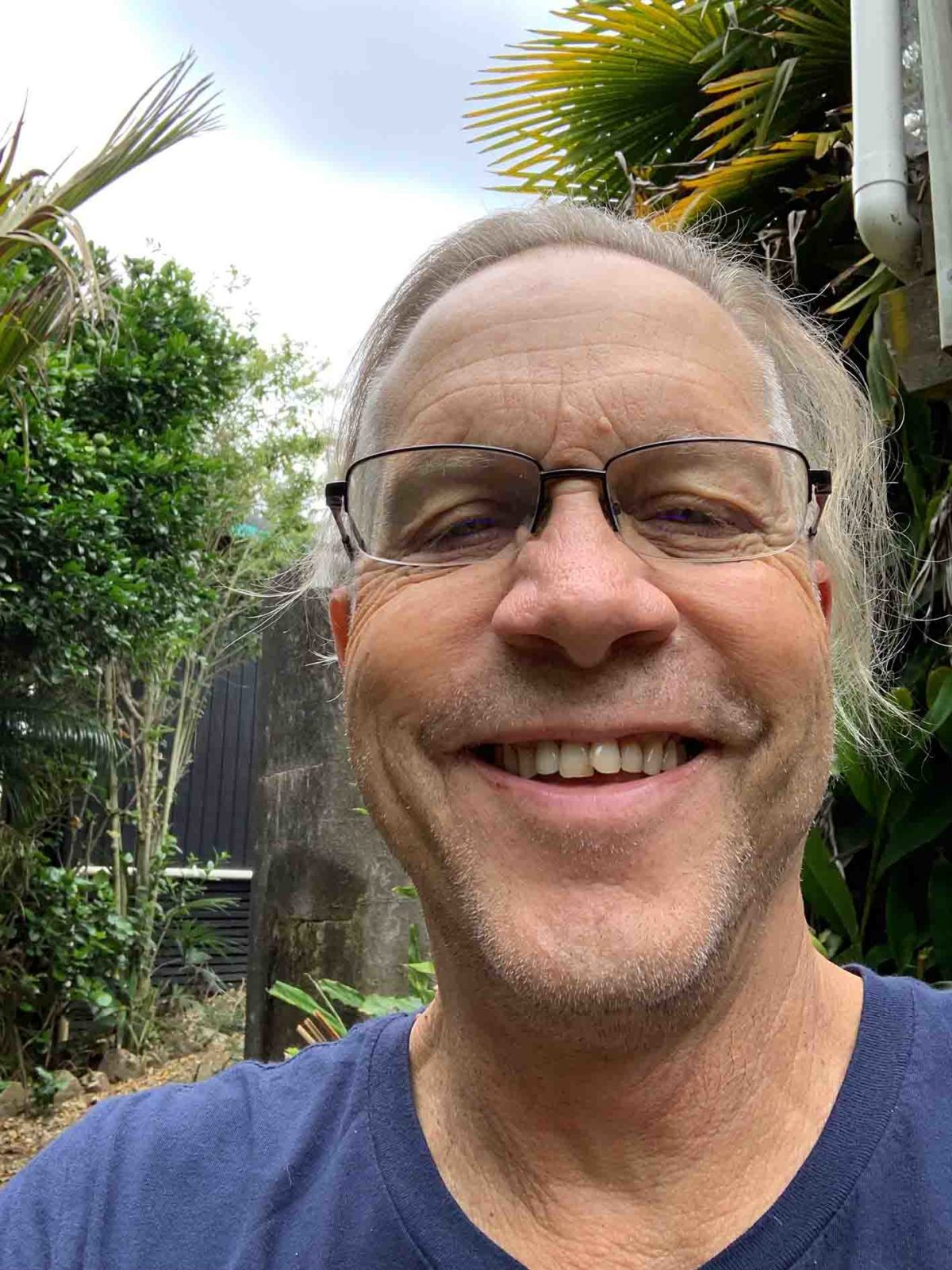 It’s shaping up to be a very special event, as another exciting addition to the line-up for the annual UK Dive Show, DIVE 2020, is announced.

Flying in from the States to deliver several presentations on the cutting edge of our sport will be the diver who coined the term “technical diving”, Michael Menduno.

The news follows the recent announcement that marine biologist, underwater photographer and expedition leader Dr Richard Smith  and archaeological diver Mark Beattie-Edwards will also appear onstage at the much-anticipated Show, which celebrates its 30th anniversary at the NEC  Birmingham in October.

Alongside his considerable accomplishments as a pioneer of mixed-gas diving as it emerged from US cave-diving, Menduno was founder and editor of the influential magazine AquaCORPS from 1990 to 1996. He also founded and produced the original technical diving conferences Tek, EuroTek (with Diver’s Bernard Eaton) and AsiaTek, as well as Rebreather Forums 1.0 and 2.0.

Menduno has gone on reporting on diving and diving technology ever since those early years.

These days he is Editor-in-Chief of Indepth, the scuba-diving blog run by Global Underwater Explorers (GUE). He received the OZTEK Media Excellence Award in 2011, the EUROTek Lifetime Achievement Award in 2012 and the TEKDive USA Media Award in 2018.

He also has a considerable reputation as a public speaker, and will be a must-see at DIVE 2020 for anyone interested in the evolution of diving – not only in the past but continuing into the future.

Find out how Menduno and AquaCORPS helped to revolutionise scuba diving by reading his three articles that appeared in DIVER magazine last year. They can be found on Divernet – start here .

And for information about booking and attending DIVE 2020 at the National Exhibition Centre, Birmingham, over the weekend of 24/25 October, check out the Dive Shows website.