More to life than having kids

More to life than having kids 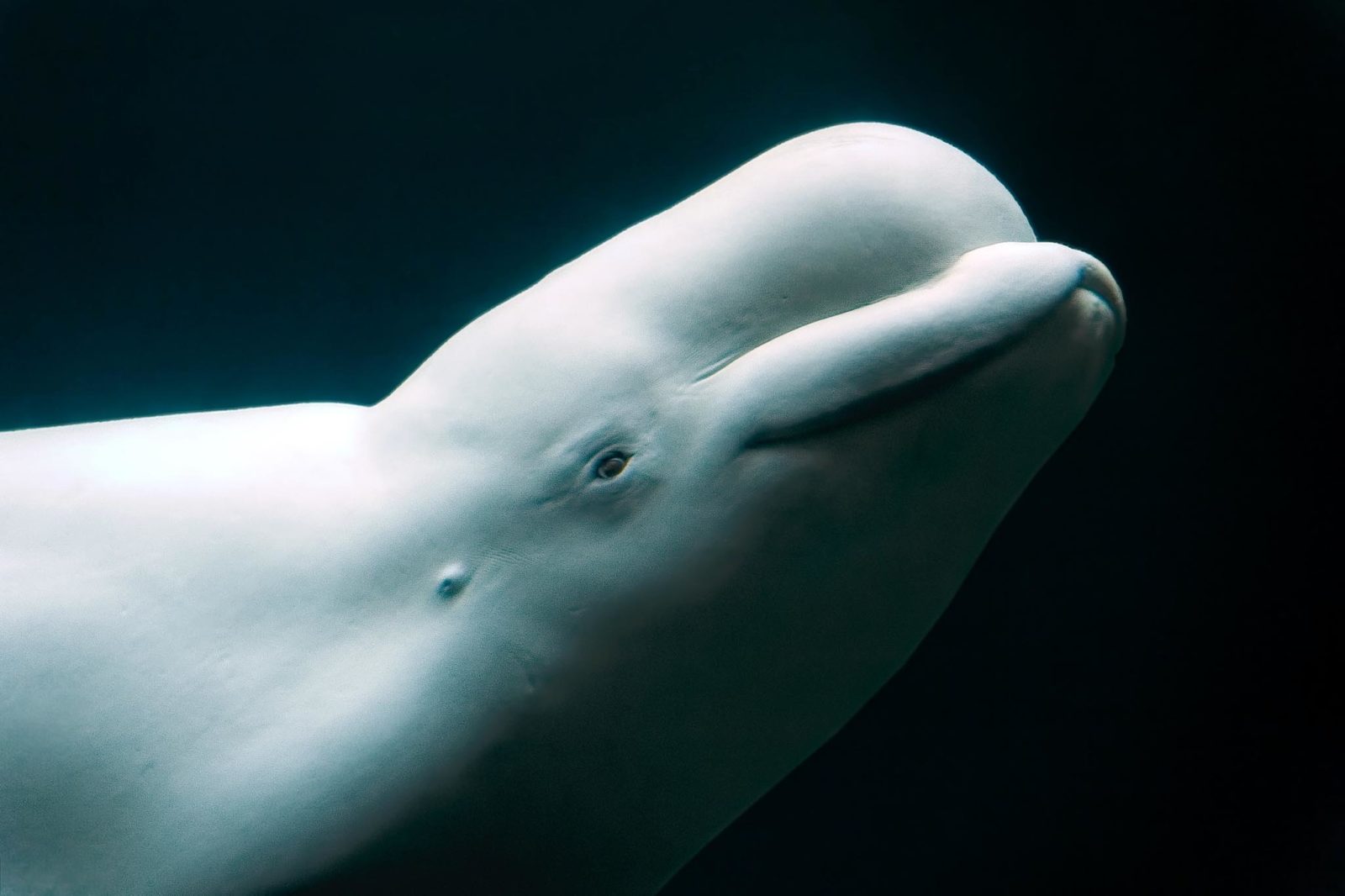 Female humans can expect to go on living for many years after they are no longer able to bear children, but this is not the case with most other mammals. These tend to have shorter life-spans and to die not long after ceasing to be fertile.

Only two animals had been noted in the past as sharing this human characteristic and both were aquatic mammals – orcas and short-finned pilot whales.

But now that number has been doubled, as UK and US scientists have developed a method that has allowed them to add beluga whales and narwhals to the list of menopausal mammals.

Teams from the Universities of Exeter and York, and Washington’s Centre for Whale Research linked up to study past research on the 16 species of toothed whales for which data was available – which did not include orcas.

They concentrated on the mammals’ teeth, an indicator of age, and their ovaries, which alter as mature eggs are released, to learn how long they went on living after being unable to reproduce.

Most of the females seemed to go on producing offspring until not long before they died but belugas, narwhals and short-finned pilot whales were revealed to have far longer post-reproductive lives than other species.

The study is published in Scientific Reports.