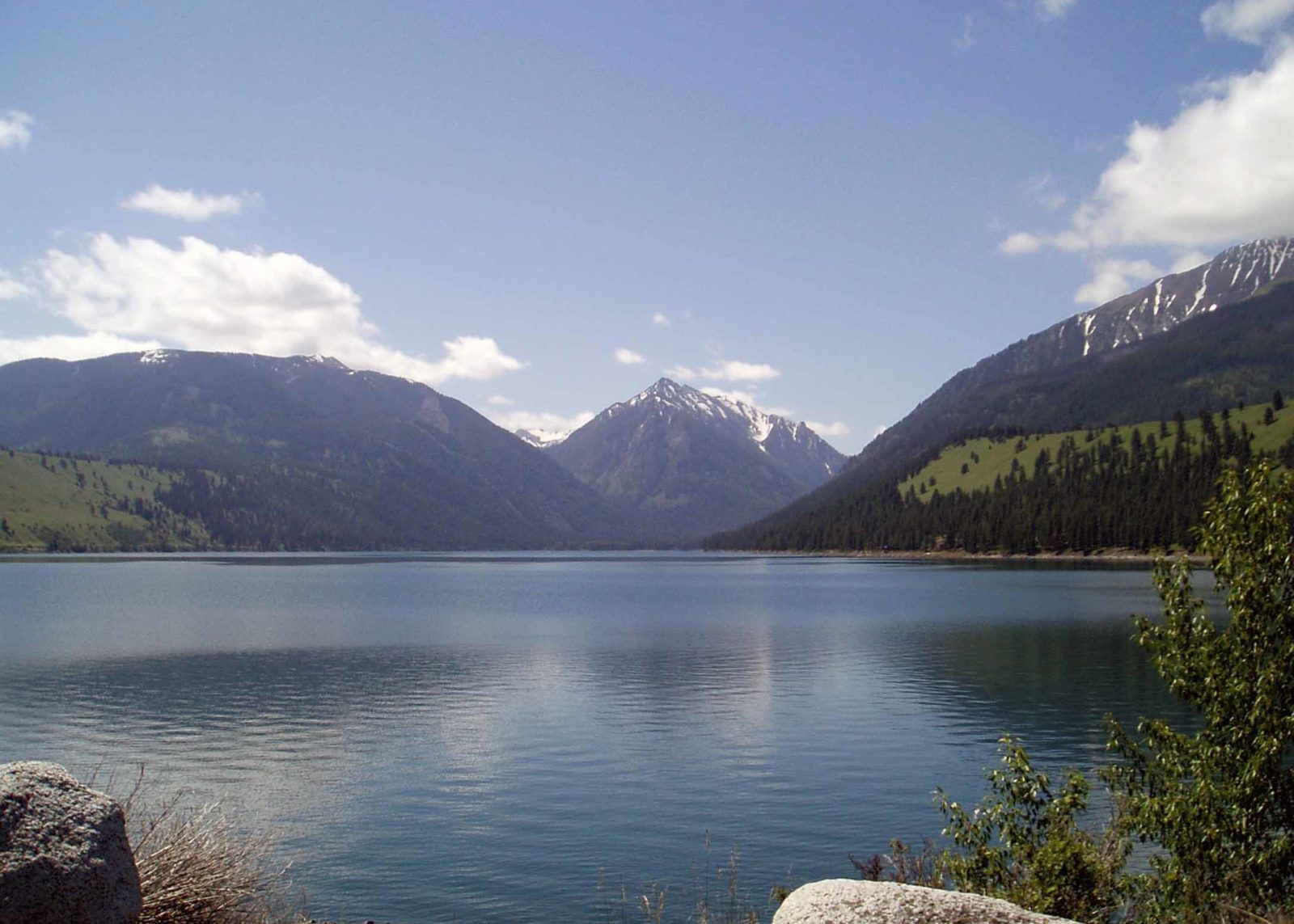 Two US scuba divers who found a barrel in a mountain lake labelled as containing the notorious Vietnam War chemical weapon Agent Orange had their report put aside by health agencies for 10 months – but a media outcry now appears to have spurred the authorities to take action.

The 450-litre barrel was spotted last August by Lisa Anderson and William Lambert, volunteers with Blue Mountain Divers, an organisation that searches for objects of historical interest in US inland waters. They were diving in Wallowa Lake in Oregon when they discovered the container lying in silt at a depth of 25m.

Combined, the two defoliants were the ingredients of Agent Orange, which was sprayed from helicopters and aircraft over Vietnam during the 1960s as part of the US military’s Operation Ranch Hand campaign.

The toxic herbicides are considered to be carcinogenic and connected to health problems among millions of victims who were exposed to them. They also caused widespread deforestation in Vietnam.

Aware that Wallowa Lake acts as a drinking-water reservoir for the 1000 inhabitants of the nearby town of Joseph, Blue Mountain Divers reported the discovery of the original and another similar barrel to the Oregon Department of Environmental Quality, and also posted the finds on social media to alert local residents.

The health department found no signs of water contamination after examining previous routine tests of the lake. It notified the US Environmental Protection Agency (EPA), though not until two months after receiving the divers’ report. It then took the EPA another five months to contact Blue Mountain Divers.

When it did so it learnt that there could be as many as 12 of the barrels near a marina in one corner of the lake. Another 25 smaller 250-litre barrels, some rusted out, had also been discovered.

Regional press reports reflecting Joseph residents’ complaints about the authorities’ inaction finally appear to have prompted the EPA to take action this June. It is reported to have hired a professional dive-team to check the site using an ROV, and to prepare to have all the barrels removed by October.

The agency has pointed out in its defence that it gets many reports from divers of submerged containers, and lacks the resources to follow them all up.