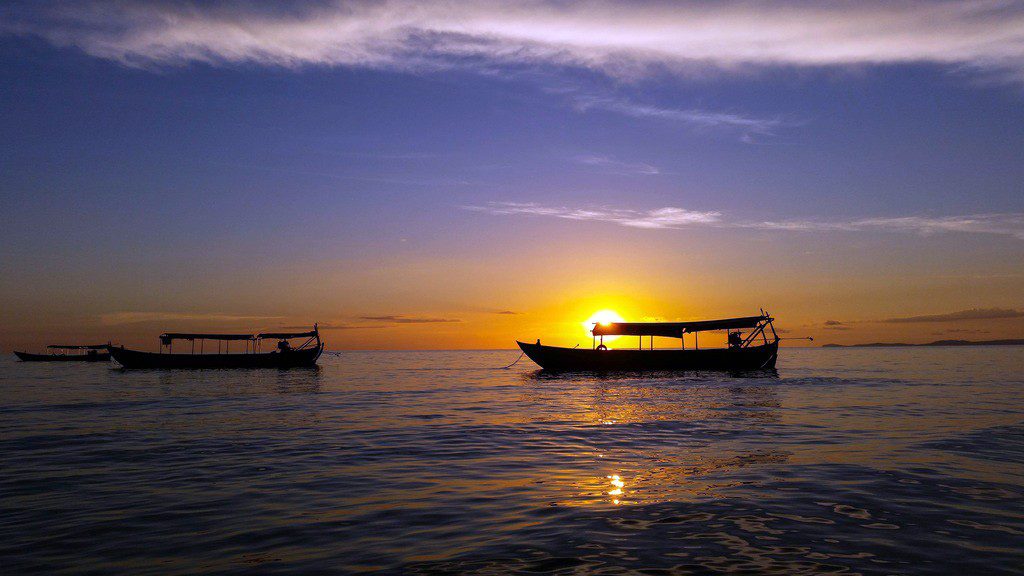 A man described as an expert diver has been arrested in Cambodia for possession of 281 antique earthernware jars he is accused of having salvaged illegally from a shipwreck.

The 42-year-old was keeping the intact vessels of various sizes at his home, according to a report from Associated Press. They are now being examined by experts and, though their exact age has yet to be determined, they are understood to date from between the 15th and 17th centuries AD, and therefore to be classed as legally protected antiquities.

The man had been reported diving in the area in which the ship had sunk off the city of Sihanoukville in the eastern Gulf of Thailand, though it is not clear whether the wreck had already been surveyed and how deep it lay. His home had been placed under observation before his arrest.

The police were questioning him this week to find out when and how he had retrieved so many artefacts and whether his intention had been to sell them. He was expected to be charged with interfering with Cambodia’s cultural heritage.

Five years ago several hundred similar items were said to have been collected from a Chinese shipwreck off nearby Koh Kong province.