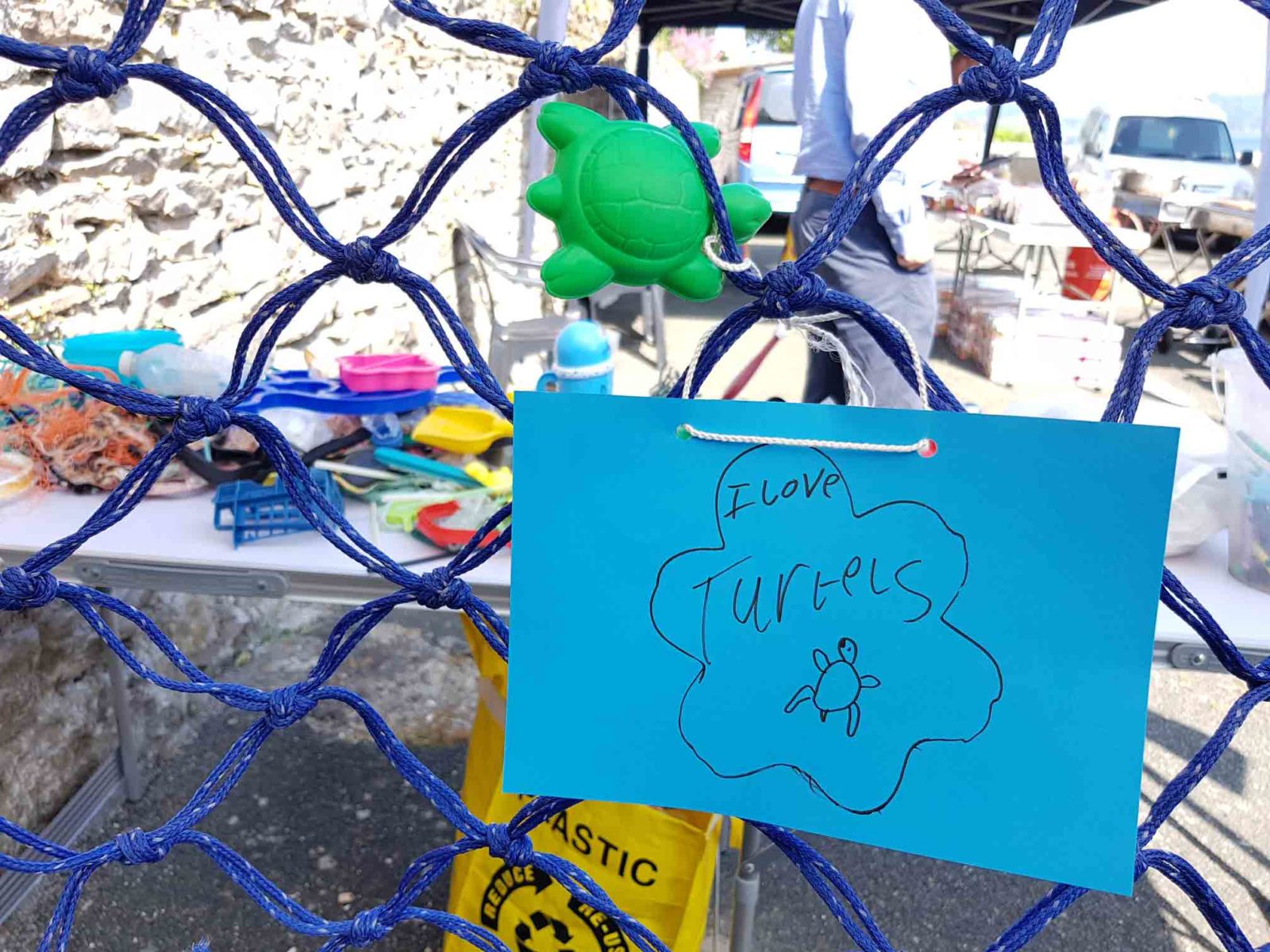 World Oceans Day is set for next Saturday (8 June), and more than 50 official events have been organised around the British Isles, ranging from beach-cleans, barbecues and film screenings to debates.

Scuba divers wishing to get involved can check here to find events either within easy reach or that might fit in with a UK diving weekend.

Ghost Fishing UK is carrying out a fishing-net removal at Portland Marina.

Greenpeace is holding some 30 of its own events around the UK and attending others – and it’s asking supporters to turn up dressed and prepared to be face-painted in blue to create human waves.

“Sounds strange but we promise it will be great fun!” says the environmental group, which is raising awareness of its Protect the Oceans campaign and asking the UK Government to champion a strong global oceans treaty as world leaders negotiate at the UN this year.