Search for diver missing off Scillies

Search for diver missing off Scillies 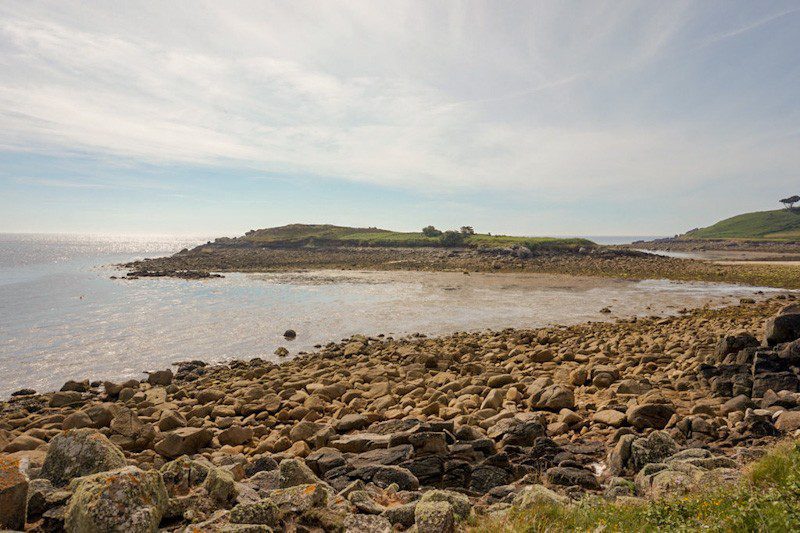 A recovery operation is under way for a scuba diver who failed to resurface from a boat-dive off the Isles of Scilly. The man was reported missing at around 9am on Wednesday (28 July).

The operation is being co-ordinated by Falmouth Coastguard and Devon & Cornwall Police, with divers scouring the dive-site.

The missing man, believed to be a 55-year-old visitor to the area from Yorkshire, was reported to have been diving about a mile north-east of Toll’s Island on the main island of St Mary’s.

He was thought to have experienced an equipment malfunction resulting in unconsciousness on the seabed at 38m, according to the Coastguard.