Search under way for diver in Devon

Search under way for diver in Devon 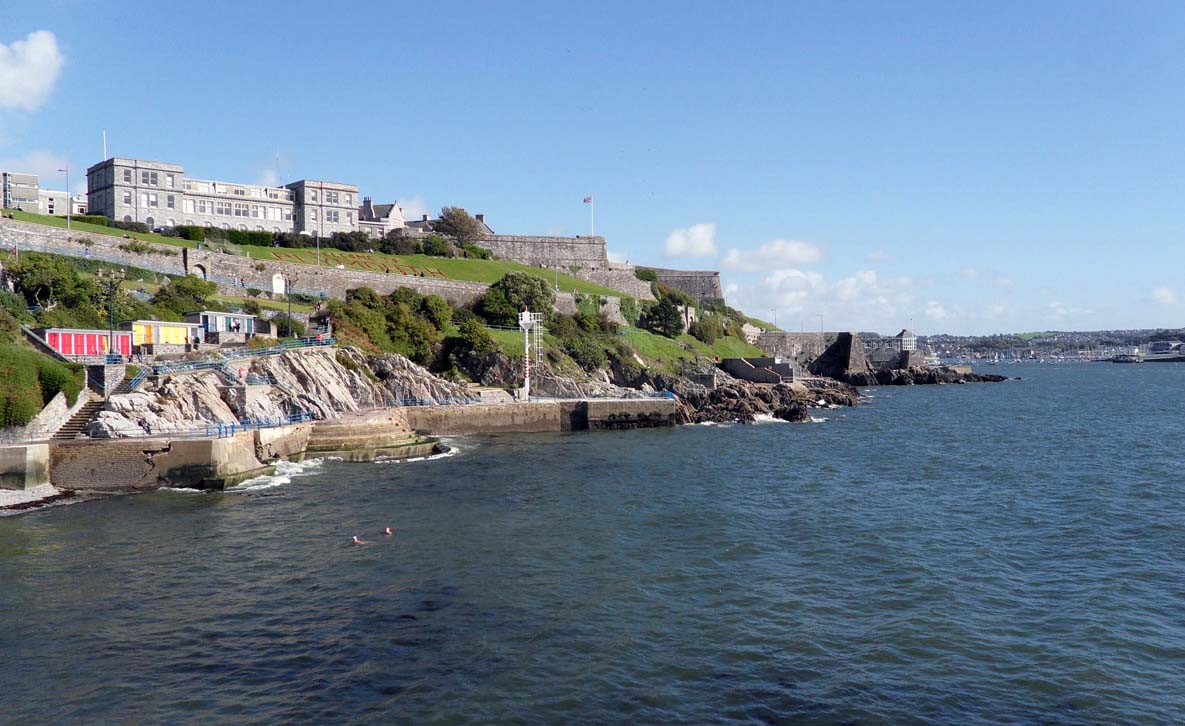 A male scuba diver has gone missing in Plymouth Sound in Devon. A member of his dive-club called the emergency services at 7.30 yesterday evening (1 July), reporting that he had got into difficulties while diving off Plymouth Hoe with a small group.

Plymouth and Tamar Coastguard Rescue Teams, Plymouth RNLI lifeboats, the Newquay Coastguard helicopter and a police dive-team are continuing to search the area.