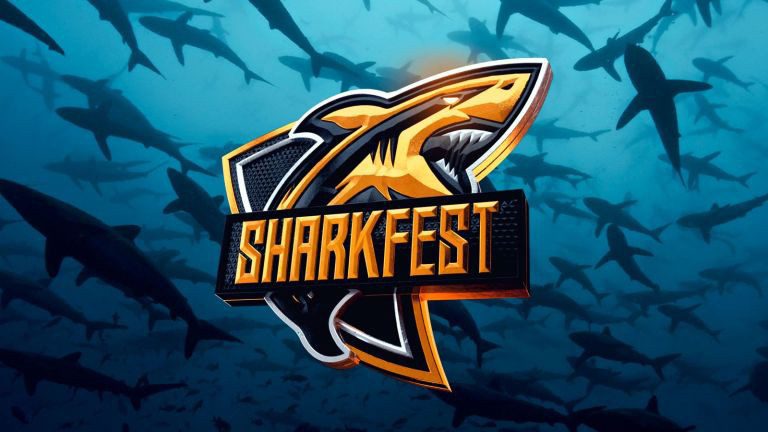 As temperatures rise in UK coastal waters over the next 30 years, non-indigenous species of shark such as hammerheads and blacktips look set to arrive in increasing numbers.

Research by Dr Ken Collins of the University of Southampton, former administrator of the UK Shark Tagging Programme, was commissioned into the subject by TV channel National Geographic WILD to celebrate its upcoming Sharkfest season.

Dr Collins’ work forms the basis of the channel’s Shark Map of Britain, which estimates that there are currently more than 10 million small and 100,000 larger sharks in home waters, made up of some 40 species.

“It’s likely we will be seeing more sharks spread from warmer regions such as the Mediterranean Sea towards our waters in the UK over the next 30 years,” says Dr Collins. “These include the likes of blacktips, sand tigers and hammerheads, which are currently found swimming off the coasts of Spain and Portugal.”

Great hammerhead, spotted raggedtooth, oceanic whitetip and goblin sharks could be joining basking, thresher, nursehound and other sharks already living in UK waters. Dr Collins says he doesn’t rule out great white sharks settling in either, because they favour cold waters and a seal diet.

“While the potential number of shark species around the UK may increase in the next few decades, the overall number of sharks (especially the larger ones) will fall as a result of overfishing, plastic waste and climate change,” warned Dr Collins. “It’s really important that we work together to prevent a premature extinction of these wonderful creatures.”

While television can’t compete with the live experience, for the many shark-divers frustrated by travel restrictions this year National Geographic’s Sharkfest offers some on-screen consolation. It has kicked off no fewer than five weeks of shark programming this week, to be supplemented in August by Discovery Channel’s own Shark Week.

The National Geographic and Nat Geo WILD channels are between them airing what they say is their biggest-ever eighth Sharkfest season, using programmes from their archives along with 17 premieres.

If you haven’t had your fill by 4 August, Discovery Channel’s Shark Week offers another 20 hours of programming, also available in the UK on demand via the Amazon, BT TV, Sky and Virgin catch-up services.

The titles might be attention-grabbing but Discovery Channel says that its week of programmes is educational, reflecting its continuing collaborations with scientists.

This year it says its coverage includes taking viewers to New Zealand, Australia and South Africa to see how the global lockdown and reduced amount of human activity at sea has given sharks the opportunity to reclaim the oceans.