Sharks swim and hunt – inside their mothers

Sharks swim and hunt – inside their mothers 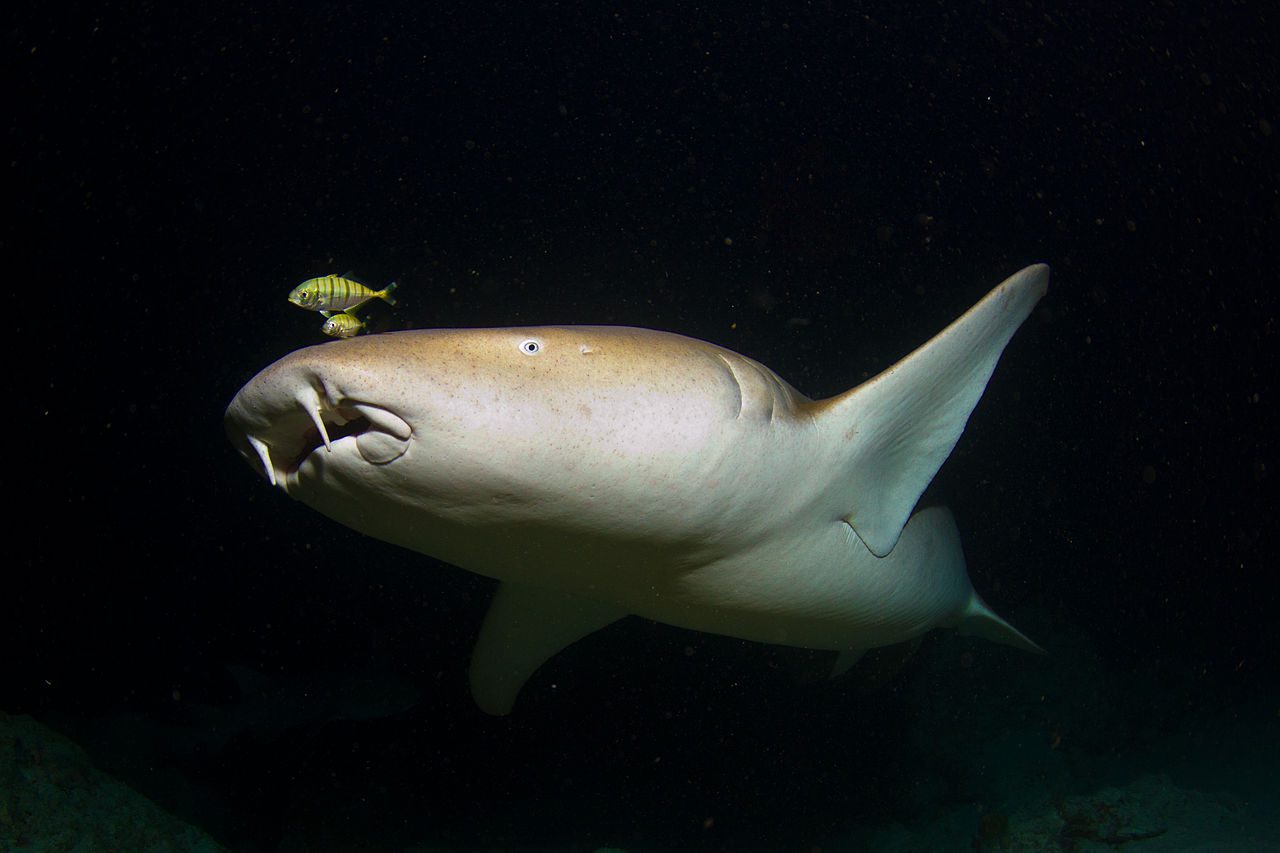 It has long been known that some unborn sharks eat not only surplus eggs inside their mother’s womb but even their embryonic siblings. Now it seems that these pups can also swim between uteruses to maximise their feeding opportunities.

Many species of shark mature their eggs and gestate the embryos in a pair of uteruses, one on each side of the body. Now researchers at Okinawa Churaumi Aquarium in Motobu, Japan have completed a study in which they used “underwater ultrasound” to record the pups of three captive tawny nurse sharks (Nebrius ferrugineus) not only active inside their initial womb but moving between the two.

The researchers describe the report as the first reliable evidence of “active embryonic locomotion” in live‐bearing vertebrates, contradicting the generally accepted concept of mammalian embryos being sedentary.

The water- and pressure-resistant type of ultrasound device used in the study was similar to the type used recently by scuba divers to check the state of pregnancy in free-swimming whale sharks in Galapagos, as reported on Divernet .

A total of 24 migrations were observed during one mother’s pregnancy, with one of the scans succeeding in capturing a moment of transfer, which occurred at a far-from-sedentary 8cm a minute.

One shark began her pregnancy with two pups in each uterus, and by the time she gave birth only one remained.

The research is published in Ethology.