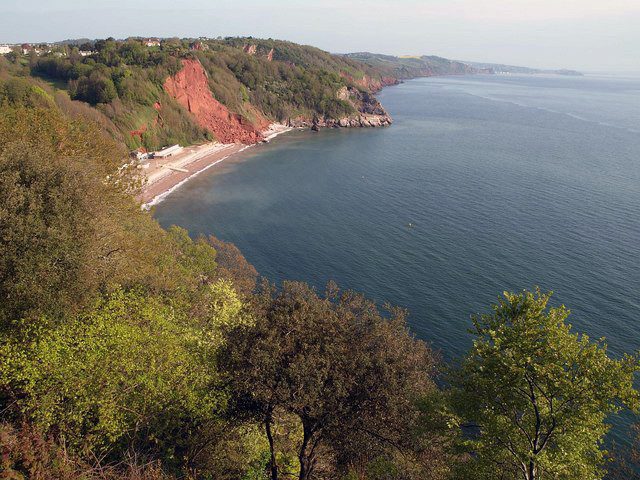 A man has died following a shore-dive in Babbacombe Bay, Devon.

The diver, reported to be in his 60s and from the Exeter area, had been diving with a male buddy from Torquay’s Oddicombe Beach at around midday on Sunday (2 June).

He was recovered unconscious from the water by people aboard a boat and taken ashore, where a Coastguard rescue team and an ambulance attended.

Attempts were made to resuscitate the diver on the beach, but he was later pronounced dead at Torbay Hospital. His buddy was reported to be uninjured.