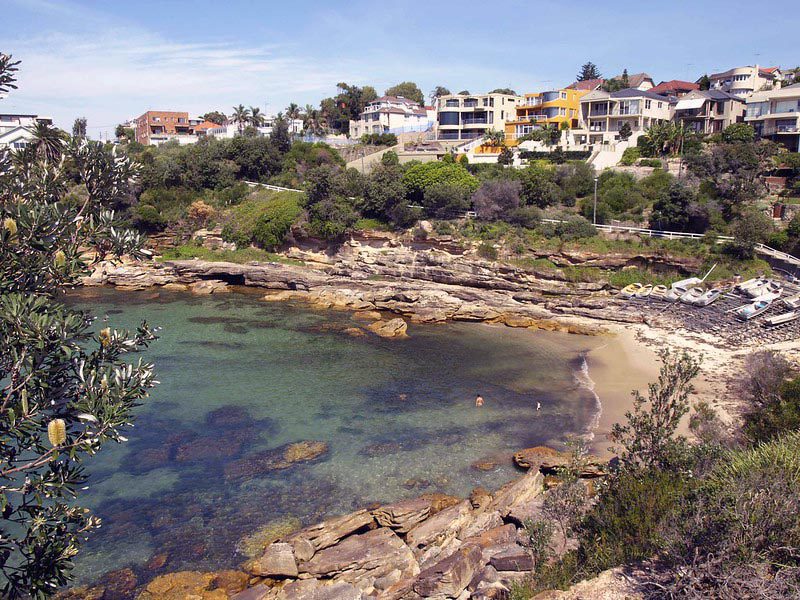 It’s unusual for an entry-level scuba diver to die on a dive – or for any level of diver to be killed by a shark. Unfortunately both of these rarities were reported to have occurred off Australia’s east coast on the same day, Saturday, 4 July.

That morning a 53-year-old woman lost her life during a shore dive at Gordon’s Bay in the Sydney suburb of Clovelly. She was part of a group of three accompanied by a dive-guide from the long-established Pro Dive centre, carrying out her first dive since completing her open-water course in February.

About eight minutes into the dive and half a minute after checking that his charges were OK, the guide looked back to see the woman at the surface. An instructor from another group reached her as she lay unresponsive, her regulator out of her mouth.

The other divers ascended and the woman was recovered unconscious but still breathing to shore. The divers and the paramedics who responded to their emergency call carried out CPR but she was later pronounced dead in hospital.

Pro Dive operations manager Rod de Groot told press that the woman had been “a little nervous” before the dive but that there had been no indication of any issues once under water. “We can only speculate what happened in that brief 30 seconds we weren’t sighting her,” he said.

Eight hundred miles further north a few hours later Matthew Tratt, 34, sustained what proved to be a fatal shark bite to his left leg at Indian Heads, a site known for its great white and other shark activity, off Fraser Island in Queensland.

Tratt was widely reported in the press to have been spearfishing while scuba diving, although it seems more likely that he was in fact freediving.

Tratt’s brother Rob managed to bring him back to the rocky shore, where he was given first aid for an hour by an off-duty doctor and nurse. Paramedics arrived by helicopter but he was reported to have suffered significant loss of blood and was declared dead at the scene, two and a half hours after sustaining the bite.
Police were investigating both incidents to prepare coroner reports.