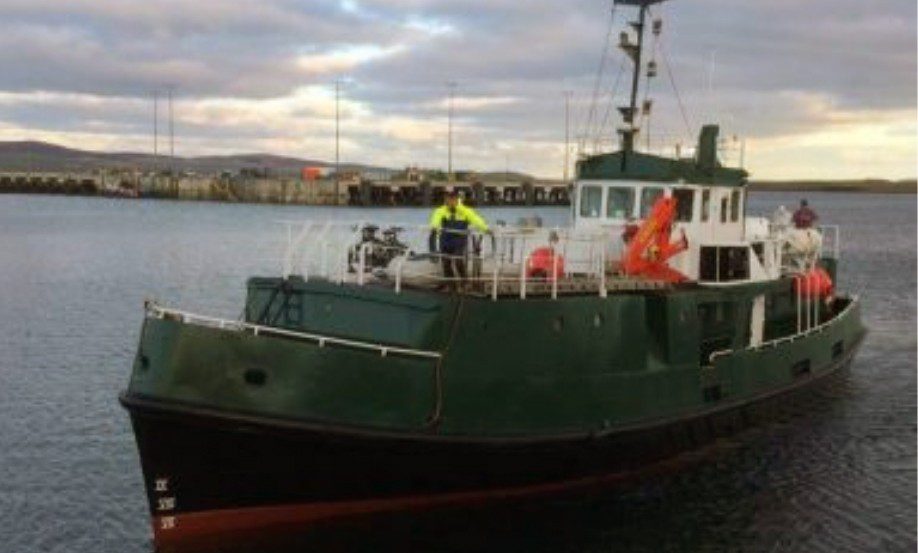 Two scuba divers are reported to have got into difficulties in the sea between Lerwick and the island of Bressay in Shetland yesterday (14 June).

The incident prompted the crew of Orkney-registered diving liveaboard Valhalla to call the emergency services at around 4.30pm, according to local press.

A Coastguard helicopter from Sumburgh that had been on exercise in the area arrived and winched one of the divers aboard. The casualty was taken to Gilbert Bain Hospital in Shetland.

The 24m Valhalla meanwhile returned to Lerwick, where the local Coastguard Rescue Team transferred the second diver to the Scottish Ambulance service. No other details are currently available.

Valhalla and Valkyrie, the other dive-boat operated by Orkney-based Orkney and Shetland Charters, are long-established vessels on the UK diving scene.