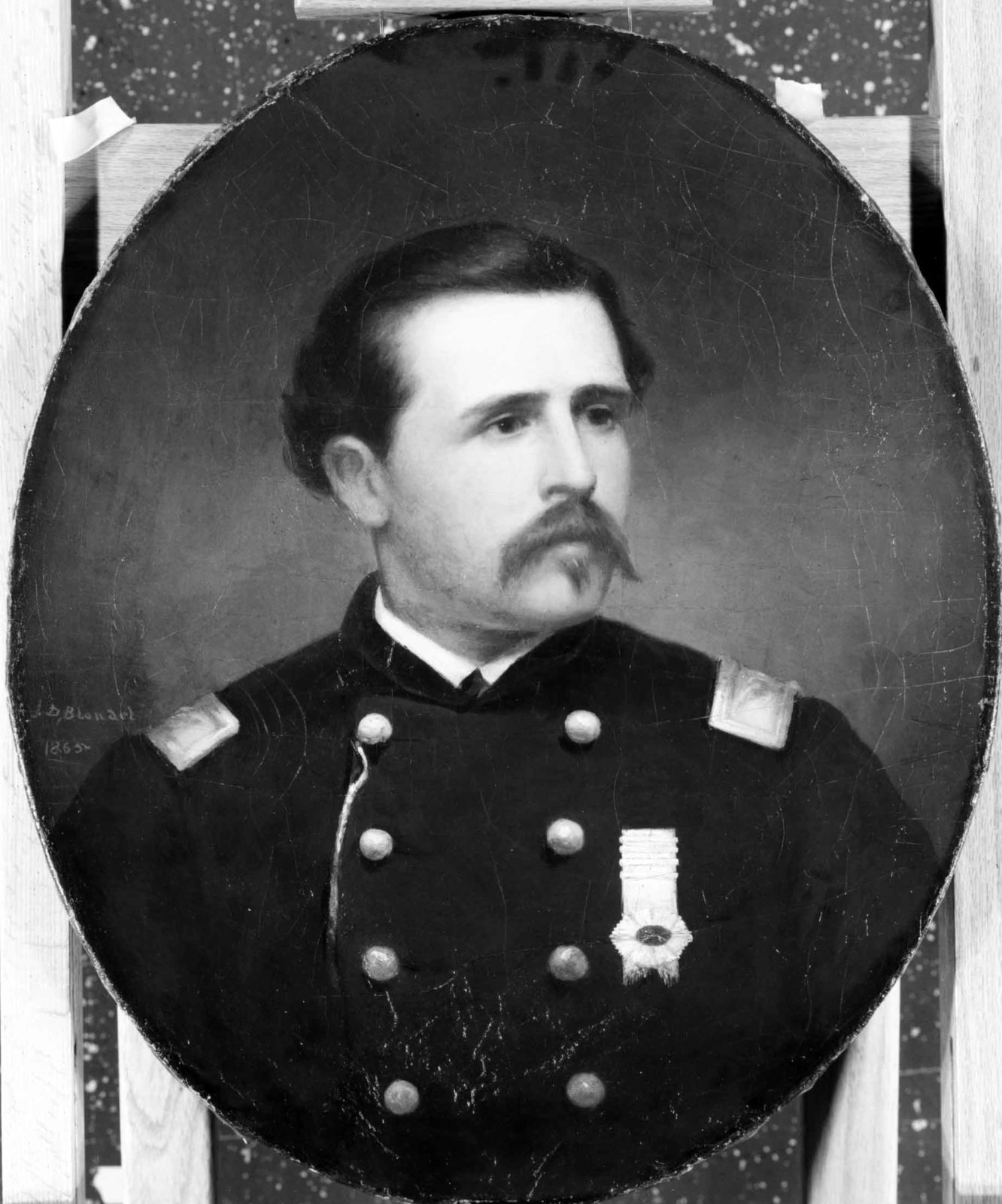 Two men are reported to have been convicted of illegally searching for a 19th-century shipwreck off Cyprus, and have been fined 6000 euros each.

The police had detained the 44-year-old Norwegian and 37-year-old American on a boat in the port of Larnaca in February, according to local press. The arrests resulted from a Department of Antiquities investigation into an unauthorised underwater search for the wreck of the Napried.

This lost barque was carrying a treasure-trove of early artefacts from Cyprus that had been collected and shipped out by America’s one-time consul to the island, the Italian-born Luigi Palma di Cesnola.

The vessel sank in 1872 while on its way from Beirut to Boston, after fire broke out in its main cargo of textiles and spread to the ship itself.

The police were not thought to have found any recovered artefacts on the boat in Larnaca, but had confiscated items including computer drives.

Working with Europol to establish whether the men were linked with a wreck salvor, they filed charges of conspiracy to commit a misdemeanor and attempting to illegally search for antiquities without formal authorisation.