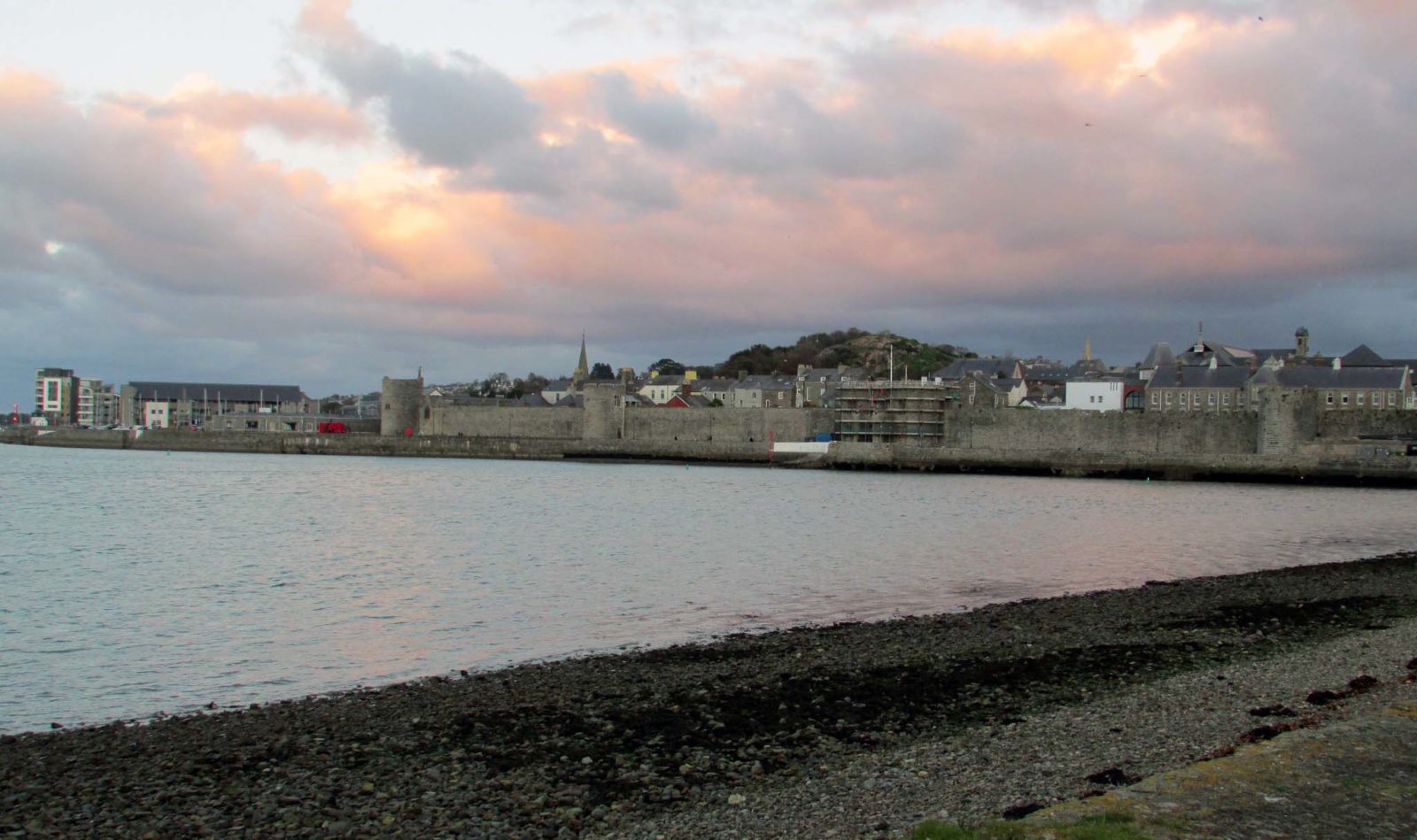 A 64-year-old male diver died on a dive off the coast at Caernarfon in north-west Wales on 12 September.

The Coastguard launched a multi-agency search at around 3pm after the man had failed to resurface with the rest of his group.

The missing diver’s body was recovered and he was pronounced dead at about 7pm. The coroner was informed, but the police said there were no suspicious circumstances.

The following evening (13 September) a Coastguard helicopter from South Wales brought a diver from an unknown location to Poole for transfer by ambulance to a hyperbaric chamber to be treated for suspected decompression illness.

And the next morning Sunderland Coastguard responded to reports of another diver with suspected DCI. The casualty was taken by helicopter from Seaham marina for treatment at Hull Royal Infirmary.

Meanwhile the third diver involved in an incident on the wreck of HMS Scylla off Plymouth that left two others missing, presumed dead, as reported on Divernet on 5 September, has been discharged from hospital. He had been treated for DCI at DDRC Healthcare in Plymouth.

Finally, in Orkney yesterday (16 September) possible disaster was averted by rescuers when 11 scuba divers found themselves separated from their dive-boat by dense fog.

A divemaster who had been providing surface cover with crew-members raised the alarm on realising that the sudden loss of visibility would make it difficult to recover the returning divers to the boat.

Shetland Coastguard picked up his call at around 3pm and requested a lifeboat from Hoy and an Orkney Vessel Traffic Service team to go the scene. They located the boat and spent an hour rounding up the divers, all of whom were safely recovered.