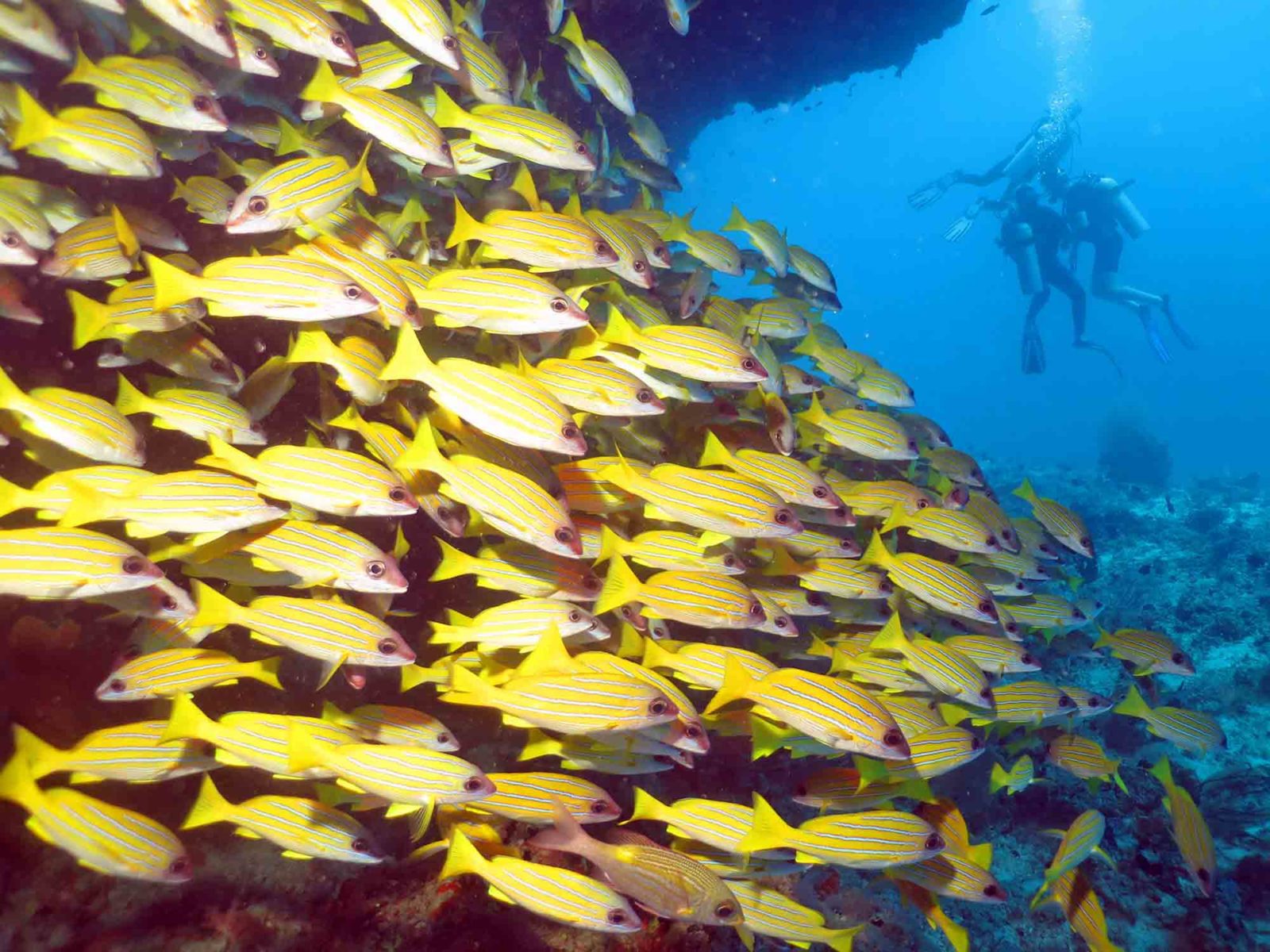 Leading scuba diving destination the Maldives plans to offer visitors Covid-19 vaccination on arrival, as a booster shot for its flagging visitor revenues.

The plan, revealed by tourism minister Abdulla Mausoom to CNBC, will form part of the Maldives’ 3V initiative – Visit, Vaccinate and Vacation. Referred to by the minister as a “promotion”, it is to be put into effect once the population have received their own first and second doses.

Some 53% of the 530,000 population have so far received their first doses, including nearly 90% of frontline tourism workers, who have been prioritised. Because of the Maldives’ small population Mausoom said he expected vaccine supplies to be adequate to accommodate the plan. Vaccines have been donated by India, China and the World Health Organisation’s Covax scheme and bought in from Singapore.

The fact that the first dose of vaccines does not become fully effective for about two weeks was not addressed. First and second doses could in theory be delivered to tourists, though that would imply a stay of at least three weeks. The Maldives has previously reported that extended holidays during which visitors are able to work remotely while away have been proving popular.

The Indian Ocean nation was one of the first to reopen after the start of the global pandemic, in July last year after a four-month closure. It has reported only around 26,000 coronavirus cases with 69 associated deaths to date.

With some 500 resorts open, visitors permitted to leave their own countries for holidays have only to provide a negative PCR test and proof of booked accommodation to gain entry.

Around two-thirds of the Maldives’ gross domestic product normally derives from tourism, with around 1.7 million people visiting annually. More than half a million visited in 2020 and a target of 1.5 million arrivals has been set for 2021, with around 350,000 so far recorded, many of these from nearby India.

The usual model of rapid dispersal of visitors from the international airport outside off-limits capital Malé to self-contained resort islands is said to allow precautions such as testing and social distancing to be implemented more effectively than in many locations.

With most older members of the UK population likely to have received both Covid-19 vaccinations by summer, the 3V scheme is likely to appeal to younger divers who might still be awaiting the opportunity. It was not made clear whether visitors would be expected to pay extra for the jab.