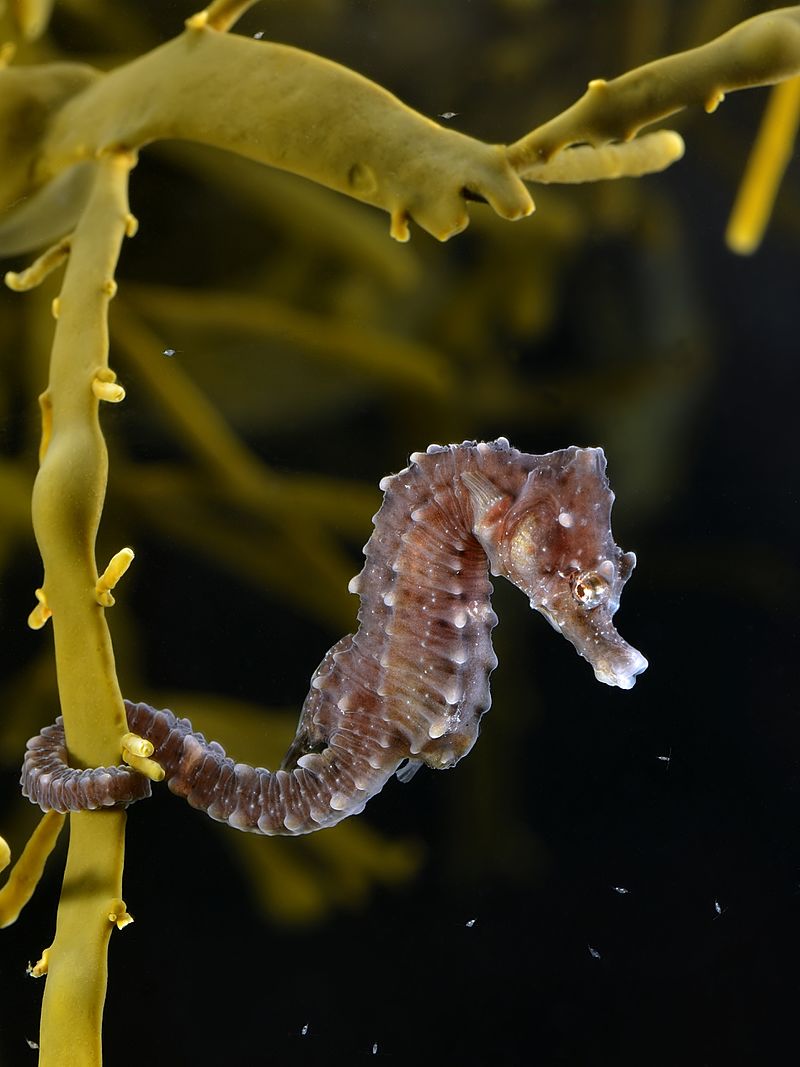 The Wildlife Trusts has carried out its first-ever UK marine review for 2018, to provide some positive news as the year draws to a close.

Thousands of volunteers helped regional Wildlife Trusts to survey the sea and coastline during the year, gathering information to monitor the health of the marine environment and often carrying out large-scale clean-ups at the same time.

Despite the more depressing news of sewage spills and the continuing effects of plastic pollution, 2018 was described as a “bumper year” for marine surveys and sightings, especially in terms of numbers and diversity of nudibranchs (the solar-powered sea slug proving an especially popular sighting); curled octopus, particularly in Falmouth Bay; and basking sharks in Wales’ Cardigan Bay.

Local fishermen were reported to have been finding examples of the “extremely rare” short-snouted seahorse off the Purbeck coast, with Dorset Wildlife Trust hoping that Studland Bay with its seahorse colony will be designated as an MCZ in 2019.

In Cornwall, spiny lobsters or crawfish were making a comeback from over-fishing, to the extent that divers and dive-boat operators were now being asked to pledge not to collect them. Undulate rays, though still listed as endangered, were also said to be thriving along parts of the South Coast.

Shore surveys in Cornwall alone saw more than 3000 records of marine species submitted, including 16 species of marine mammals such as seals, dolphins and baleen whales, while in Sussex 178 individual taxa were recorded including 10 species new to the area, with sea squirts, crabs and nudibranchs among them.

In March, millions of crabs, starfish, mussels, lobsters and other marine life was washed up on beaches all along the North Sea coast after a fierce storm. And in mid-November a juvenile basking shark was washed up in Kent, a rare sight for the eastern Channel.

“This review of sightings and action from across the UK has given a glimpse, a mere taster, of the wonders of our marine wildlife – delightful species that everyone has the opportunity to encounter and learn more about,” commented Senior Living Seas Officer Dr Lissa Batey. “But it has also shown us the problems that remain and the challenges that our sea-life faces.

“It’s not too late. We are already seeing recovery in some of our Marine Protected Areas, but we don’t yet have a fully functioning network of nature reserves at sea, where wildlife has the opportunity to thrive,” she said.

“That’s why we are looking forward to the third designation of Marine Conservation Zones in 2019 – with these we would have the potential to reverse current marine wildlife declines.”