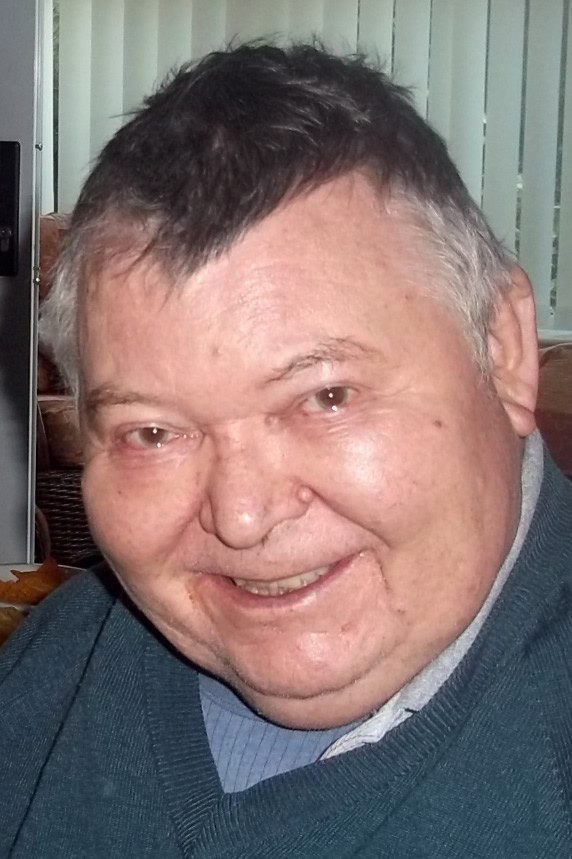 Scuba diver and author George Ronald “Ron” Young, well-known among UK wreck-divers, especially in the North-east of England, has died at the age of 82.

The first of Ron Young’s 10 books was a guide to all the wreck and reef dive-sites of the Farnes & Holy Island, a location he always claimed as his favourite place to dive. After that he concentrated on recording wreck sites, initially in two comprehensive diving guides to the North Sea coast from Berwick down to Robin Hood’s Bay.

He later extended his range further down the East Coast as far as the Wash with two more volumes that also became standard references for North Sea divers. He went on to widen his orbit geographically with a subject that always fascinated him in Silent Warriors, an acclaimed series of books co-written with Pamela Armstrong about submarine wrecks around the UK, though that project was never completed.

Young was born on the North Sea coast on 8 March, 1937, in the village of Whitburn, Tyne & Wear. A fascination with marine life led him to start snorkelling at a young age, and after serving in the Army in Malaysia he returned to buy his own fishing-boat to fish for lobsters and take out parties. He made his living as what would now be termed a paramedic in the ambulance service, at the same time becoming a prominent trade union official in the North-east.

Young learnt to scuba dive in his early 30s, joining Durham SAC in 1973. He then bought his own dive RIB and with buddies set up Burnside SAC from his home in Houghton-le-Spring, where he lived from the mid-1960s until his death.

Based at Young’s static caravans at Beadnell and Seahouses, the club explored North Sea dive-sites, and also started travelling overseas regularly to dive all around the Mediterranean as well as in the Red Sea, Maldives, Indonesia and Malaysia. In the process Young became a keen underwater photographer.

He had always suffered from asthma and later arthritis, which forced his early retirement from the ambulance service and eventually stopped him diving in 1999.

Around this time he turned his attention to writing, basing his work on notes he had made over the years about dive-sites he had dived, but also embracing the opportunities for data-gathering and networking offered by the Internet.

He had logged some 3700 dives, and except for the deeper sites took pride in basing his published site descriptions on first-hand knowledge.

DIVER magazine's own wrecks expert the late Kendall McDonald said of Young’s retirement from diving that “his loss is the wreck-diver’s gain – it gives him more time for book research”.

“Dad always told me that unless you’ve been under the sea you’ve never lived, because it’s a different world,” Young’s eldest daughter Denise Jackson told Divernet, expressing “the pride we feel in his achievements over many years, though he never bragged about them… he was a very straight-talking, confident and knowledgeable man with a rare hidden talent.

“His life in the diving world has come to an end but I hope he’ll live on through the hard work that went into his informative books, and the many friends he made along his way.”

Young died of complications following a chest infection on 14 July, leaving his wife Rose and three daughters, Denise, Karen and Diane. His funeral is to be held at Sunderland Crematorium on 30 July.