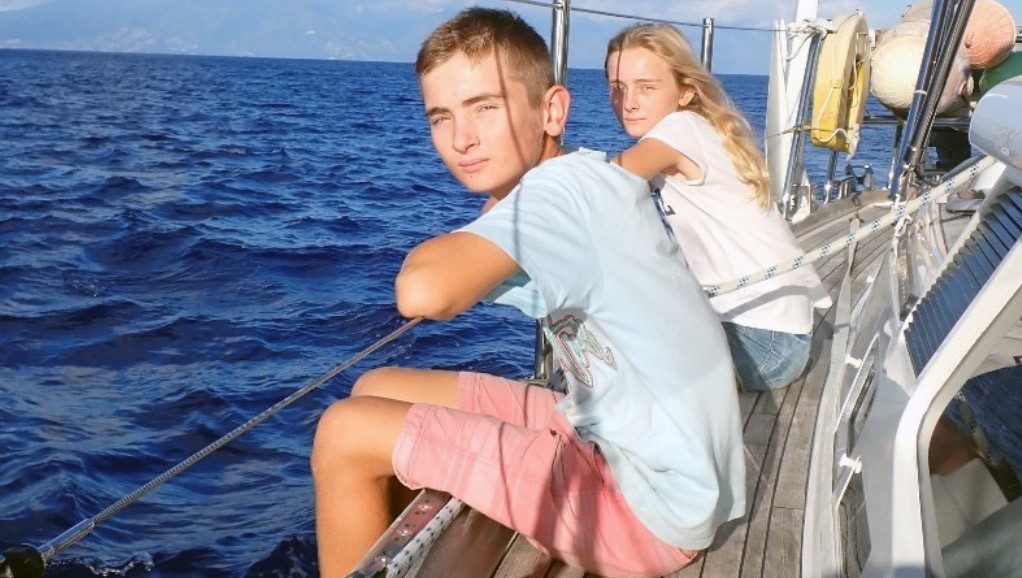 A Channel Islands teenager has been killed after being struck by a speedboat while snorkelling off the island of Moorea in French Polynesia.

Fourteen-year-old Eddie Genga was snorkelling near his parents’ yacht, which they described as their “liveaboard home”. Harry & Barbara Genga had sailed west from Jersey via Panama 18 months ago, with their son and his sister Amelie, 12.

They had spent the past nine months in French Polynesia, their stay extended because of Covid restrictions, and had been anchored off Moorea.

“Cremation is not possible locally and we cannot leave our boy behind in a foreign country, hence we must repatriate his body for a burial back in England,” explained the Gengas.

Because their insurance did not cover the cost of repatriation, the family launched a crowdfund appeal to raise the £15,000 required – and were amazed to find the target exceeded within only four hours.

The appeal has now raised more than £28,500 donated by more than 500 supporters, with excess funds and any accident compensation pledged to a trust for young musicians.

Eddie Genga was said to be a gifted musician and had “an amazing zest for life – a lovely boy and so bright with talent and kindness, who loved adventure and the sea”.