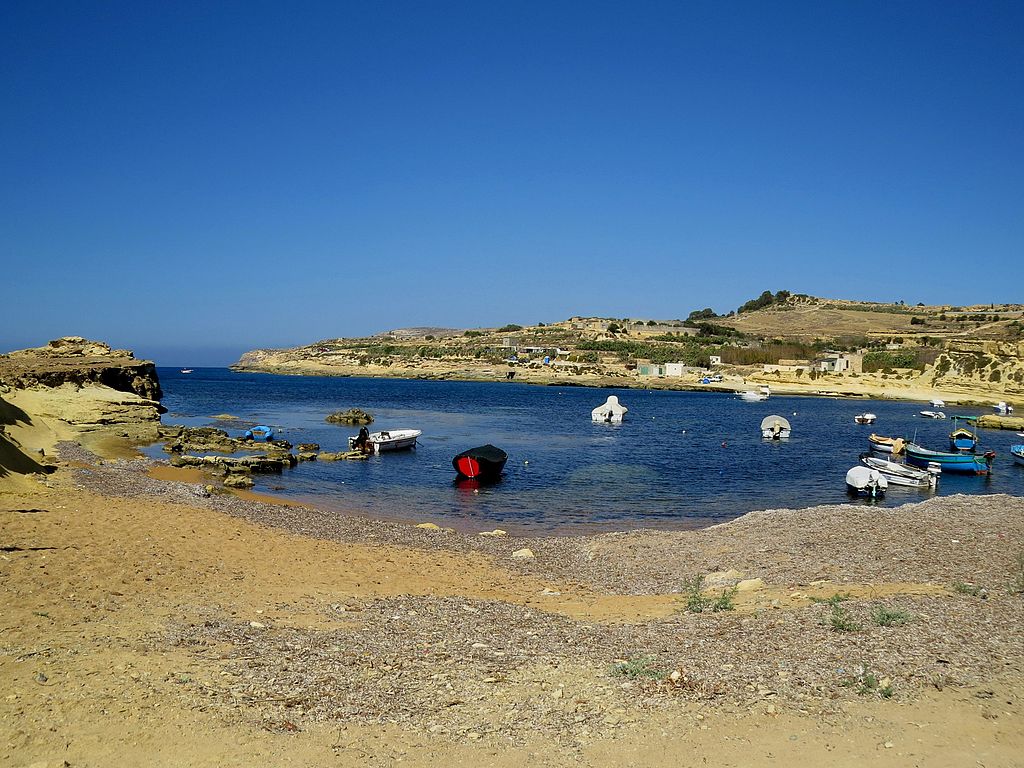 A British diver has died on the Maltese island of Gozo, having collapsed soon after surfacing from a dive.

The 43-year-old woman had been boat-diving with a group off Xatt l-Ahmar near Għajnsielem in Gozo on Saturday afternoon (29 September), according to local press reports, one of which described the dive as an “exercise”.

She was helped back onto the dive-boat around 3pm but lost consciousness and was being given first aid as the boat headed back to Mġarr port.

From there an ambulance took her to Gozo General Hospital. She was reported to have died at around 6.45pm, but no details of her condition or her name have been released.

Xatt l-Ahmar is a popular dive-site. It is a shallow bay but further out there are three wrecks, the Cominoland, Karwela and Xlendi, with depths down to 40m, and a wall with caverns.

A magistrate’s inquiry has been launched, and police investigations are being carried out.