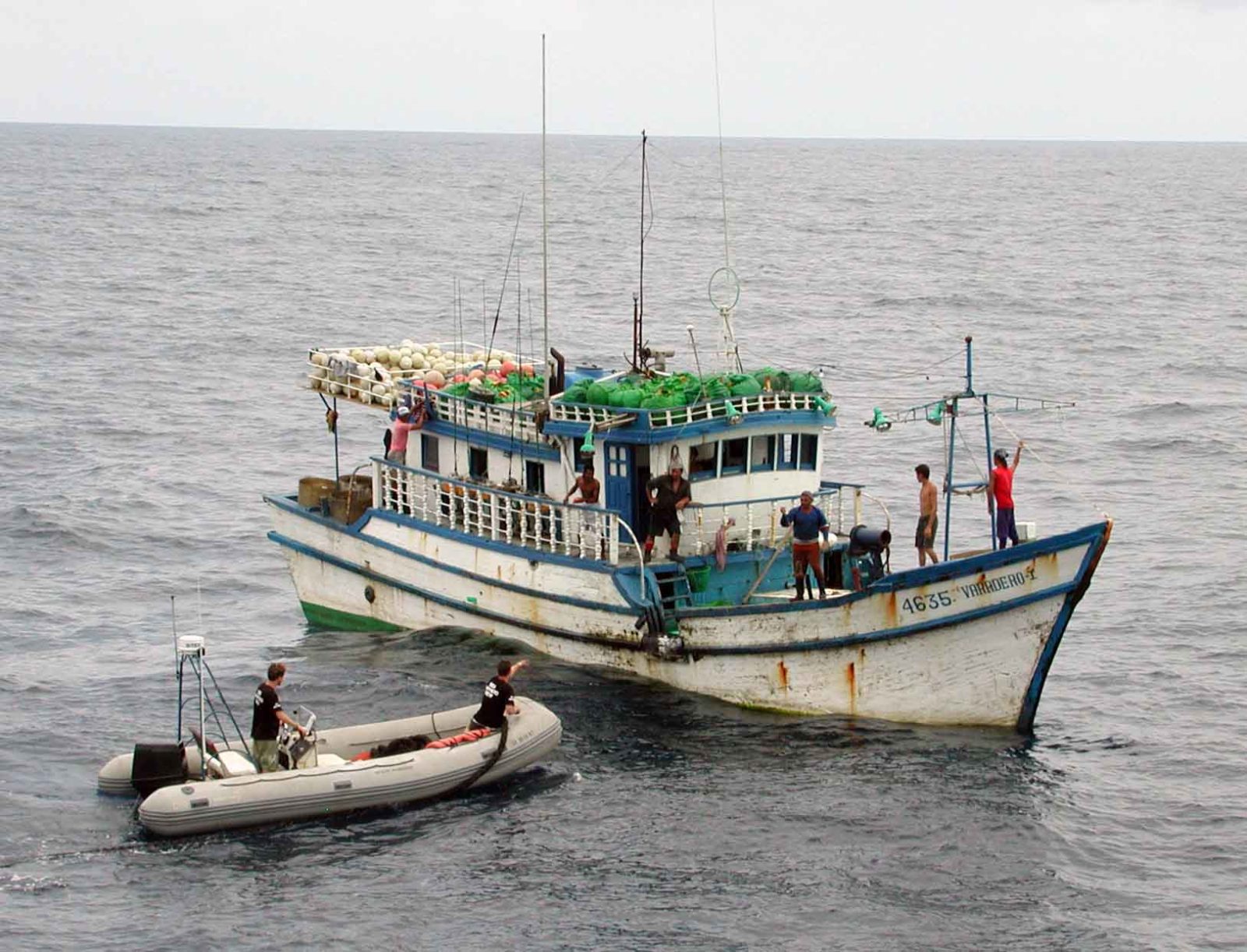 Criminal charges brought by a court in Costa Rica against Captain Paul Watson, founder of environmental activist group Sea Shepherd, have finally been dropped after 17 years of legal wrangling. The change of heart is expected to enable Sea Shepherd to resume its anti-poaching activities off Cocos Island.

The chain of events began in 2001, when Sea Shepherd helped Cocos Island National Park rangers to arrest and confiscate an Ecuadorian-flagged vessel for illegally fishing in the island’s marine sanctuary.

The following year Sea Shepherd signed a collaboration agreement at the invitation of Costa Rica’s government to help protect marine life in Cocos, which lies within its waters.

After the Varadero 1 had ignored several requests to desist, the Guatemalan navy authorised Watson to escort the vessel to the nearest port for arrest.

Varadero 1’s crew retaliated by filing a series of accusations against Watson. Although these were dismissed by Sea Shepherd as baseless, he was eventually arrested in Germany under a Costa Rican extradition request in May 2012.

When Watson was arrested, Japan also filed an extradition request, in retaliation for Sea Shepherd’s actions against its Southern Ocean whaling fleet.

Germany was set to extradite Watson to Japan but he fled the country and travelled to Antarctica to continue the campaign against Japanese whalers. Germany requested Interpol to put a Red List notice on him for both Costa Rica and Japan.

With the decision to drop the charges, Sea Shepherd says that Costa Rica’s current government has given “clear signs of support and interest” to resume the proposed cooperation, which would make use of Sea Shepherd’s patrol boats, tracking equipment and expertise.

“During all of these years, my sincere desire has always been to protect, together with Costa Rican people, the beautiful natural sanctuary that is the Isla del Coco, and other endangered areas linked to the Marine Corridor of the Eastern Tropical Pacific like the Golfo Dulce and the Osa Peninsula,” said Watson.

“I hope that now, with this dismissal of these charges against me, we can make it a reality.” 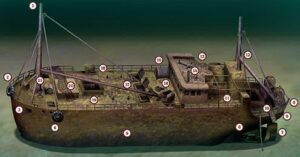