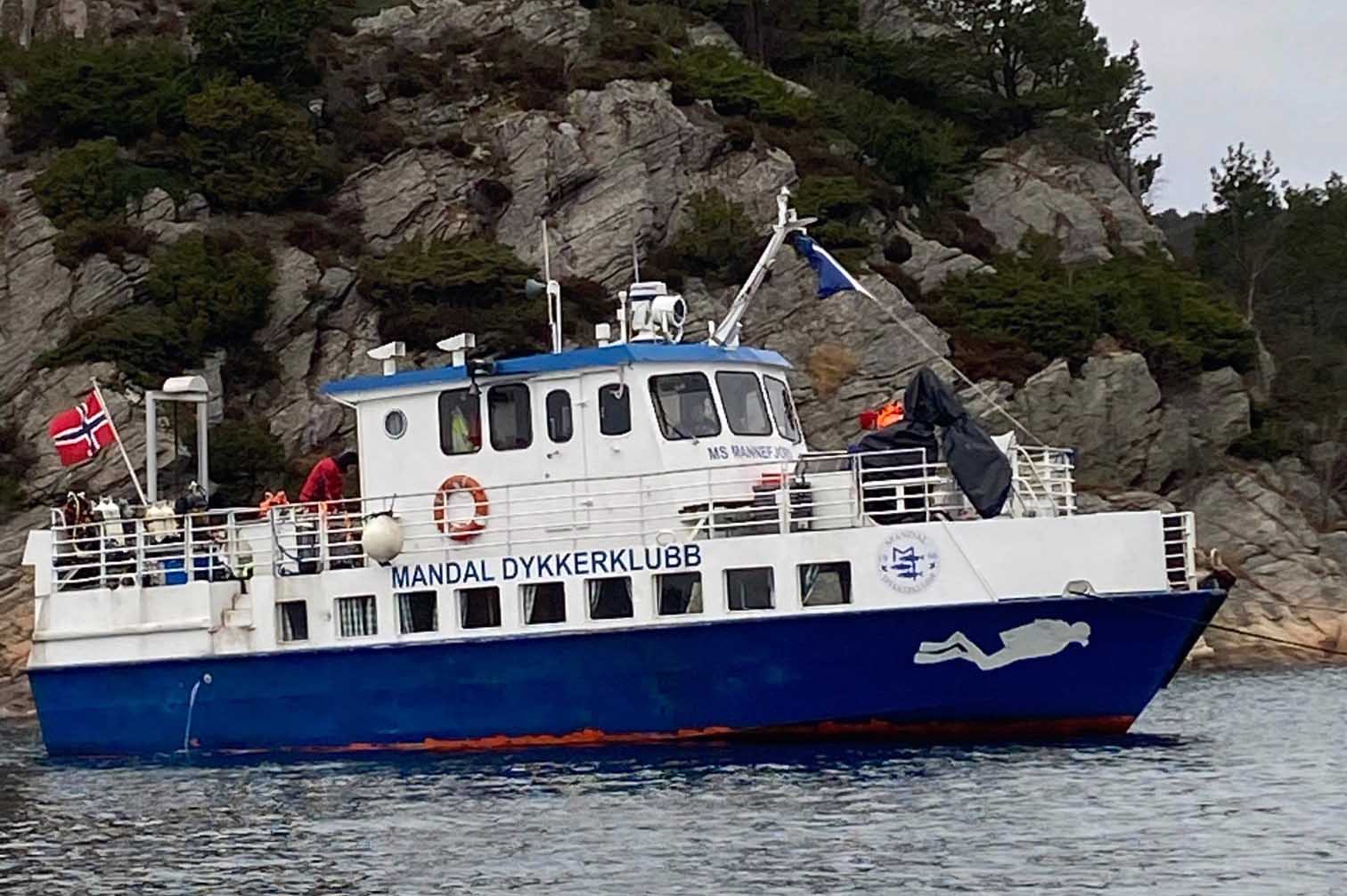 Club scuba divers have discovered a 300-year-old Irish shipwreck in relatively shallow waters off the southern Norwegian coast at Mandal.

The vessel was the Providentz and it sank despite calm weather following a North Sea crossing in November, 1720.

According to the pilot’s statement the entire crew had been drunk as they sailed the ship towards the coast, where they ran it aground. They were all rescued, along with the anchor, sails and rigging.

The divers, from Mandal Dive Club, found the wreck partially covered in sand and silt over the Christmas period.

“It is full of beautiful objects close together, untouched and completely intact,” diver Ragnvald Eeg told Norway’s state TV service NRK, which was invited to visit the site. “It’s incredible to come across something like this.”

Mandal Dive Club is the southernmost and one of the leading clubs in Norway. With the help of archaeological diver and researcher Jørgen Johannessen from the Norwegian Maritime Museum, members raised a number of artefacts from the Providentz, including a large clay pot, a chalk pipe, bottles and porcelain.

The wreck and the many remaining artefacts are to be left in place, however.

“We know that such finds are very attractive to wreck-looters,” said another of the museum’s archaeologists, Frode Kvalø. “At the same time, we think it’s important that divers should be able to go down to see such wrecks.”

A sign indicating the presence of a cultural monument has been placed beside the Providentz. “So no one can say that they didn’t know that this area is now protected,” said Eeg, who hopes that the artefacts will be left alone.

“No one has been here since the ship went down, and everything is incredibly well preserved,” commented Johannessen. “There are very few of this type of ship in such good condition as this, which makes this find quite special.”