Orca copycats – and a mystery whale

Orca copycats – and a mystery whale 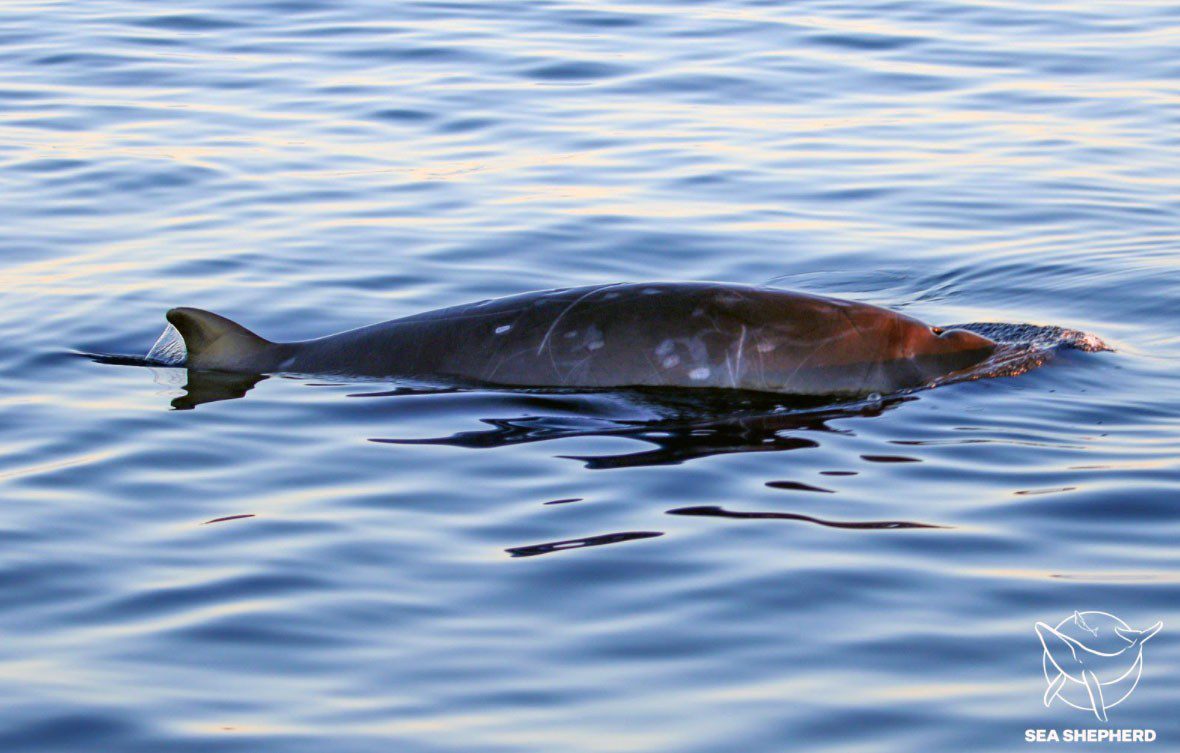 Southern Australian long-finned pilot whales have developed the ability to mimic the calls of killer whales – and the researchers who made the discovery believe they use the trick to outsmart their natural predator and food-rival.

The research, carried out by Curtin University’s Centre for Marine Science & Technology, was based on analysis of whale calls recorded in the Great Australian Bight between 2013 and 2017. All previous such research into the species had been carried out with Northern Hemisphere populations – in the USA, Canada and Europe.

The scientists identified three previously unreported unique vocalisations, and along with mimicry found evidence of  “duetting” between the whales. Such co-ordinated and patterned singing by two animals is common in birds and primates but has only very rarely been reported in aquatic mammals.

Related to social bonding, it suggests that the pilot whales’ acoustic communication system is more sophisticated than previously suspected, say the researchers.

Lead author Rachael Courts said that mimicry could be a clever strategy by the whales “to disguise themselves from predators, including killer whales. It may also allow them to scavenge food remnants from killer whales, undetected.”

She also noted that some of the calls were “remarkably similar” to those of long-finned pilot whales in the Northern Hemisphere – “which is surprising as non-Equatorial aquatic mammals such as these are not expected to cross the Equator for large-scale migrations”. The two populations had been thought to have been out of contact for at least 10,000 years.

“Our findings therefore raise the question of how far these two populations’ home ranges really extend,” said Courts. “Now that we have some of their call repertoire documented, we can monitor home ranges with remote underwater sound recorders.”

The study is published in Scientific Reports.

*****  MEANWHILE researchers working with the Sea Shepherd Conservation Society have captured footage and genetic samples of an unidentified whale species near the remote San Benito Islands off Mexico’s Pacific coast.

The team of beaked-whale experts had set out to investigate an unidentified acoustic signal recorded in the area in 2018. Like all cetaceans, beaked whales emit echo-location signals unique to each species.

There are 23 known species and it had been thought that the signal might have come from a Perrin’s beaked whale, a species never before seen live.

Three beaked whales were spotted surfacing from the Sea Shepherd vessel Martin Sheen – but they were not Perrin’s.

The scientists obtained photographs and video recordings above and below the surface and recorded acoustic signals using an underwater microphone. They said they were “highly confident” that they had found a new whale species, and genetic samples taken from the water were expected to provide the proof once analysis was complete.

“We saw something new,” said Dr Jay Barlow. “Something that was not expected in this area, something that doesn’t match, either visually or acoustically, anything that is known to exist.

“It just sends chills up and down my spine when I think that we might have accomplished what most people would say was truly impossible – finding a large mammal that exists on this Earth that is totally unknown to science.”