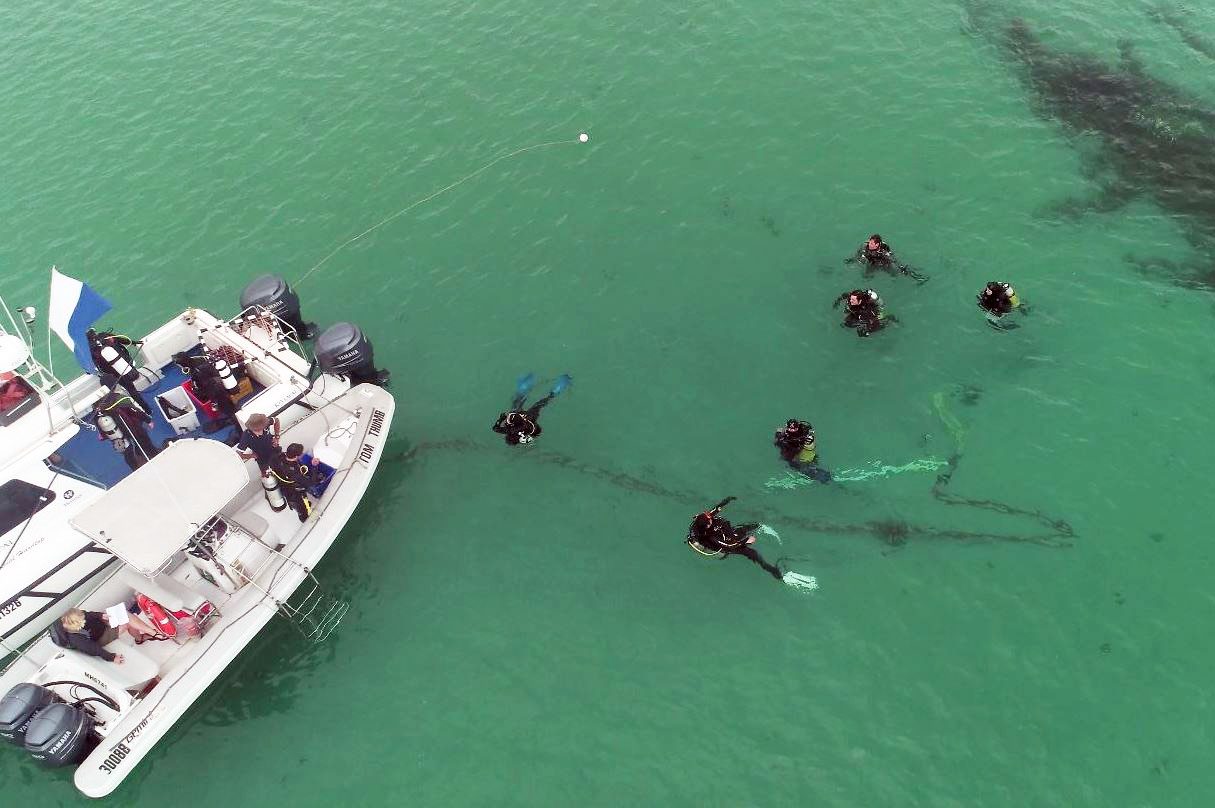 The wreck of a schooner built in 1841 is providing new insights into the early years of Australian shipbuilding – and indicates that its makers were willing to scour the entire country to source suitable timbers.

The Tasmanian-built lime-trader Barbara was wrecked in 1853 when a gale blew it into the shallows off Mornington Peninsula in Victoria – but only now have maritime archaeologists been able to confirm the identity of the wreck.

The 12m schooner is a rare find, according to Flinders University-based marine archaeology professor Wendy Van Duivenvoorde. Timber samples collected from the wreck have revealed that it was made not only from local Tasmanian blue gum but also from trees found in Victoria, New South Wales, Northern Territory and Western Australia.

“This is possibly the first time such a wide variety of timbers have been found in one Australian-built vessel, and indicates that early shipbuilders had developed a detailed knowledge of the properties of Australian timbers appropriate for shipbuilding,” said Van Duivenvoorde.

“The builders of Barbara also appear to have been willing and able to access non-local materials for this ship.”

Heritage Victoria’s research vessel Trim was used to transport divers and equipment to the wreck-site near Rye Pier, a location popular with scuba divers, before the coronavirus outbreak.

They investigated the wreck alongside the university’s annual maritime archaeology field-school on its boat Tom Thumb and the community-based Maritime Archaeology Association of Victoria.

Australian team-members, joined by others from Japan, the Netherlands, Singapore, Thailand and the USA, surveyed the wreck using measured drawings, photographs, underwater photogrammetry and limited excavation.

Results were still awaited from analysis of metals and fibres found on the Barbara to produce a detailed report on the project later in the year.