Can antibiotics alleviate the bends?

Can antibiotics alleviate the bends? 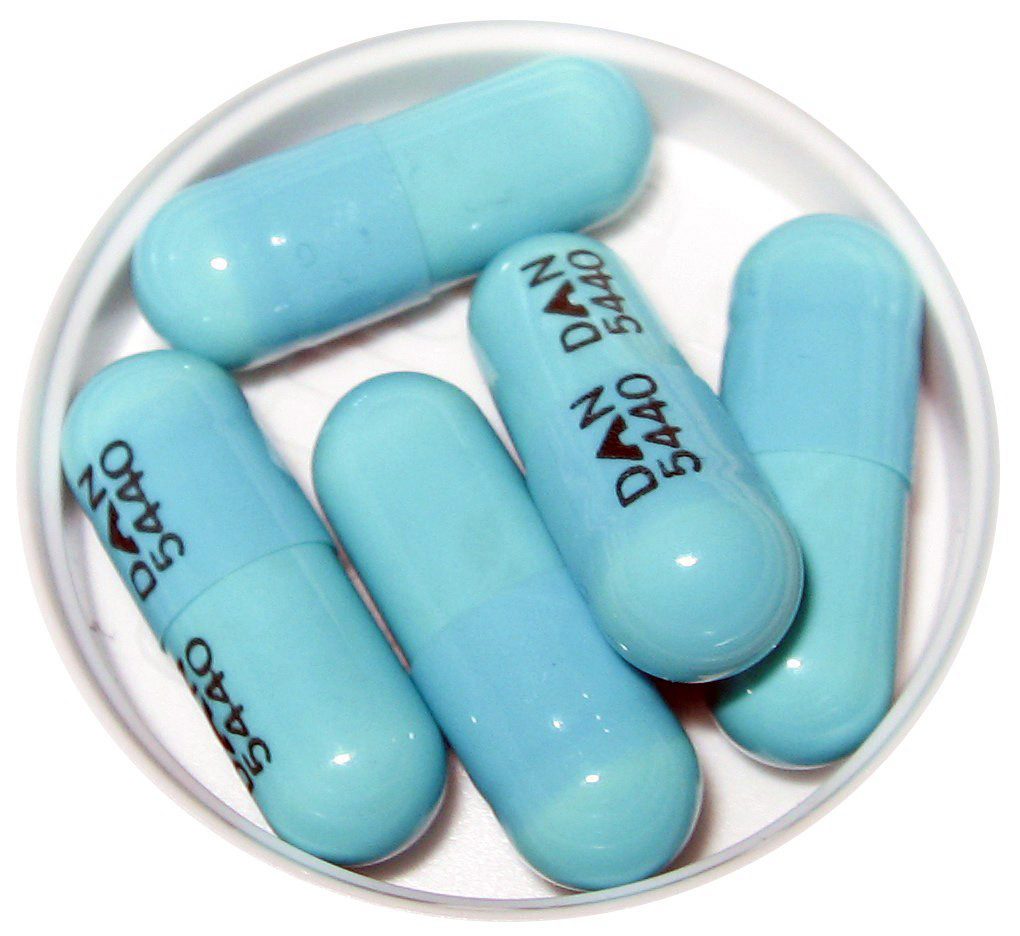 A common antibiotic could be a life-saver for divers affected by decompression illness, according to new research by the US Naval Medical Research Centre (NMRC).

A scientific team presented their research into the use of doxycycline at a military health symposium in Florida on 20 August.

They explained how using it as a supplementary treatment compatible with standard recompression therapy could reduce diseases and death associated with decompression illness (DCI) among Navy divers or submariners.

The research had been inspired by the need to reduce DCI risk more rapidly in a large-scale operational diving or submarine emergency that might involve large numbers of casualties, possibly in a remote location.

The analysis was based on three sets of similar hyperbaric data evaluating doxycycline’s effect on DCI-associated diseases and mortality.

Further research into the use of antibiotics in cases of DCI was being conducted, said Lt Johnson.