Back the Bahamas – by diving there

Back the Bahamas – by diving there 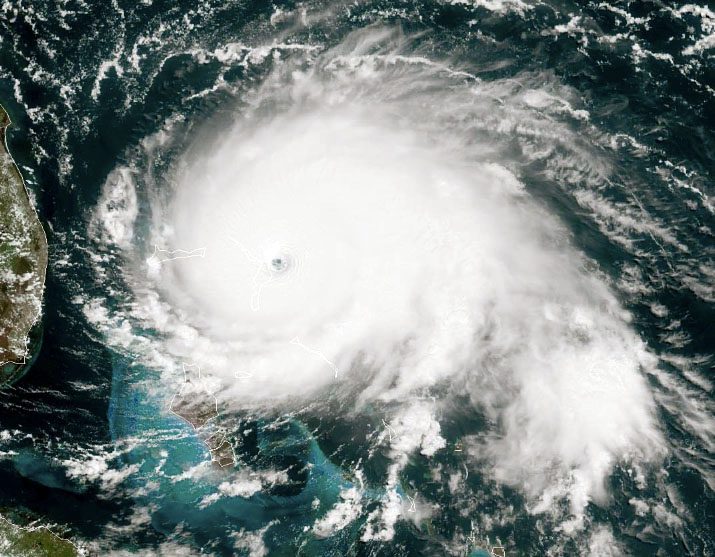 In the wake of last week’s deadly Hurricane Dorian, the Bahamas has issued a plea to scuba divers and other tourists to provide support by continuing to visit those parts of the Caribbean island chain it says were unaffected by the natural disaster.

The Abacos and Grand Bahama Island have been devastated, and the damage assessment is continuing, according to the Ministry of Tourism, but it says that the unaffected islands remain open and are receiving visitors.

In the north-west Bahamas, these locations include the capital Nassau (which is also the main destination for people being evacuated from the stricken islands) and neighbouring Paradise Island, as well as Eleuthera, Harbour Island and Andros.

Well-known diving locations include Stuart Cove’s Dive Bahamas in the south-west of New Providence, where Nassau is situated. The centre reported experiencing periodic rain and wind from the outer bands of the Category 5 hurricane, but closed only temporarily to secure its dive-boats and equipment.

The Bahamas authorities have so far reported 45 deaths caused by the effects of the hurricane, but relief-agency and press reports suggest that with so many people missing the death toll could run into thousands. The UN has stated that some 70,000 people have been left in need of food and shelter.

“There are no words to convey the grief we feel for our fellow-Bahamians in the Abacos and Grand Bahama,” said Bahamas Tourism Minister Dionisio D’Aguilar.

“We implore travellers to continue visiting the Bahamian islands that were not impacted by Hurricane Dorian, as this will help our people tremendously.”

He also asked anyone wishing to donate relief support to visit this site.