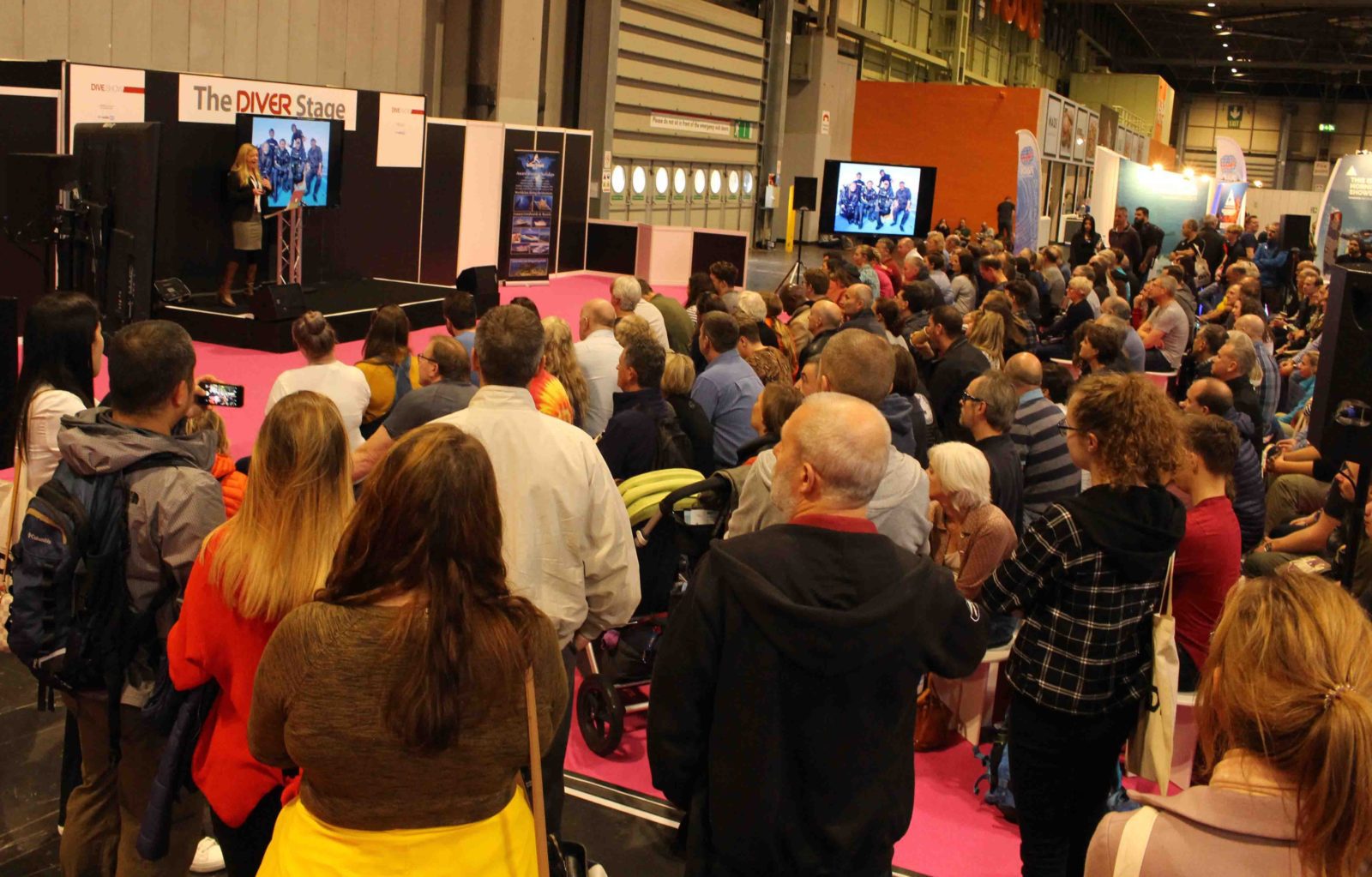 In addition to the established stages, pools and galleries, DIVE 2020 will feature special attractions around the 30th-anniversary theme.

With NEC Birmingham in greater demand than ever from organisers wanting the very best profile for their events, the Dive Show is delighted to have secured prime dates of 24/25 October for its 30th anniversary NEC weekend.

DIVE 2020 will boast the usual stages, pools and galleries. But there will also be unique attractions around the 30-year theme: special offers, special features and special displays to mark a very special anniversary!

From the early 1990s, the Dive Show has run annual NEC Birmingham events featuring 200-plus exhibitors and leading the way in showcasing the work of countless top adventure divers, conservationists, underwater photographers and film-makers.

Not least among the event’s many innovations was the organisation of EuroTEK which, running alongside the show in 1995, hosted tek-dive pioneers such as Billy Deans, Olivier Isler, Bret Gilliam, Lamar Hires and Rob Palmer.

The Dive Show will be marking the 25th anniversary of this milestone with a special presentation at DIVE 2020 by its co-creator Mike Menduno, the man who first coined the term “Technical Diving”.