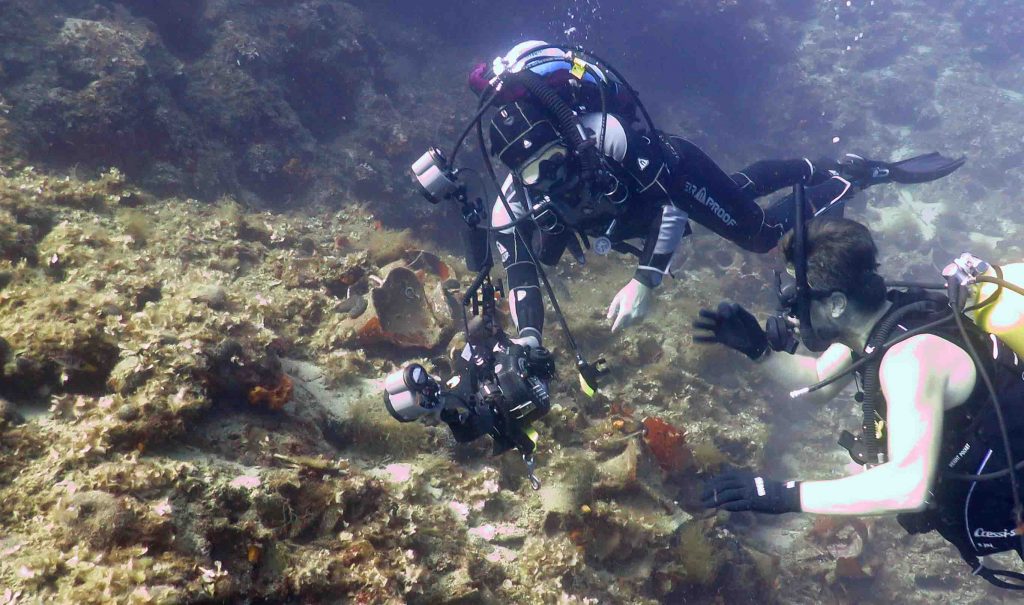 Long-established restrictions on scuba diving in Greece are finally reported to have been lifted by the country’s parliament, as it bids to maximise visitor numbers in the wake of its success to date in limiting the spread of coronavirus.

A bill aimed at promoting tourism in such fields as leisure diving has effectively removed all diving depth limits other than in restricted military-exercise areas.

Greece’s underwater archaeological sites could until now be visited only if accompanied by qualified archaeological divers, who tended to be hard to find.

Now such dives and, more importantly, those on shipwrecks more than 50 years old, are permitted, although a dive-guide from an authorised Greek dive-centre or club should still be present.

Stringent curbs on recreational diving in Greece were first lifted amid much fanfare in 2006, but the move left a swathe of regulations controlling wreck and archaeological diving, and confusion about what was permissible.

Last year the Ephorate of Underwater Antiquities department of Greece’s Ministry of Culture and the Ministry of Tourism, conscious of the success of underwater-heritage marketing in other Mediterranean countries, announced that four ancient shipwrecks would become the country’s first “underwater museums” in the summer of 2020.

Greece’s dive-centres and sites currently remain closed under coronavirus restrictions, with calls from the industry for clarity on when they will be allowed to reopen to capitalise on the easing of restrictions on travel across its borders.

The country itself is set to accept tourists from 29 other nations in mid-June, though the list does not include travellers from the UK – who are in any case unable to take non-essential flights – because of its continuing struggle with coronavirus.