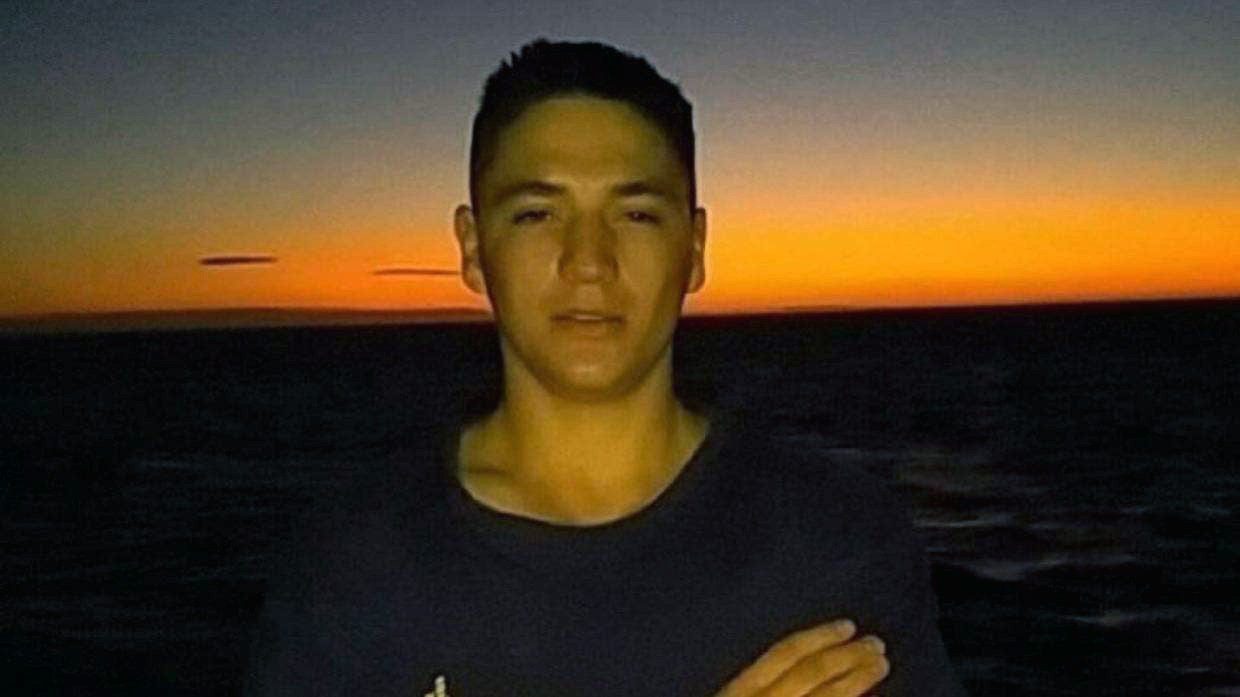 The New Zealand Defence Force (NZDF), which embraces all branches of the country’s armed services, has been fined following the death of a Royal New Zealand Navy diver during rebreather training exercises.

The fine amounted to $288,000 (about £147,000), less than a fifth of the maximum that could have been imposed. Health & safety body Worksafe had brought charges against the NZDF of failure to ensure the safety of employees, exposing six sailors to risk of death or serious injury.

Proceedings at Auckland District Court on 16 October and at an earlier court of inquiry were reported by New Zealand’s biggest media website Stuff.

Able Diver Zachary Yarwood, 23, died on 25 March, 2019, after an incident at Devonport Naval Base in Auckland. He was taking part in a night-dive with five other trainee divers at the end of the first day of “Endurance Week” – the fourth of an 18-week course.

The day had started with a four-mile run followed by a shallow 180-minute compass swim on oxygen. The trainees than carried out a deeper nitrox dive, and the fatal dive, a snag-line seabed search in 6m, again meant to be carried out on nitrox, started at the base at 8pm.

The divers were using front-mounted Dräger LAR7000 rebreathers, which combine closed-circuit oxygen and semi-closed-circuit nitrox diving and allow switching between the two modes during a dive.

Yarwood was in one of two groups of three divers. His fellow-trainees were secured about 30m apart on a guideline while he moved between them unsecured, holding the snag-line.

All the divers’ individual SMBs should have been monitored by two attendants, but they were absent. Only a dive supervisor, standby diver and medic were present, and at one point the standby diver had been allowed to go to make tea. Neither he nor the supervisor had all the required qualifications for mixed-gas diving or instruction.

After 88 minutes an SMB entanglement occurred with the other group, and the supervisor directed all divers to surface. He and the standby diver were assisting the first group when they noticed that only one diver from Yarwood’s group had surfaced, and was indicating a problem.

Yarwood had been found unresponsive on the seabed, having possibly been in that state for as much as 15 minutes. He was brought to the surface at about 9.45pm and, being entangled in lines, it had proved difficult to recover him to the safety boat and pontoon.

There was a delay in contacting the emergency services but the standby diver performed CPR until Yarwood could be taken to hospital, where he later died from brain damage brought about by hypoxia.

His fellow-trainees later admitted that to save gas and improve their dive durations they had been switching their rebreathers between nitrox and oxygen modes. This unauthorised procedure involved closing the bubble-diffuser and allowing the counterlung to fill, with the diver breathing from the bag while trying not to activate the oxygen demand-valve before switching back.

Yarwood had gone further by turning off his oxygen cylinder to avoid tripping the valve – and it had been turned off when he was found.

The students said they had used the “gas-switch trick” on the second dive of the day, beating their previous duration records, although Yarwood and others had reported feeling dizzy and unwell as a result.

But Yarwood, who had the lowest dive-times on the course and had been struggling with some cardiovascular activities, was said to have felt under particular pressure to improve his underwater endurance. The students appeared to have been unaware of the high risk and more concerned about being caught.

A medical expert said that Yarwood had been “on a one-way path to hypoxic loss of consciousness” within 5-10 minutes and that the gas-switching practice was “extraordinarily dangerous”.

Yarwood had joined the navy in 2013 and had been awarded three medals for work overseas and good conduct. He was described as highly driven, fit and heavily muscled – which could have increased his body’s demand for oxygen when diving. He was also found to have lacked the necessary certificates of competence for the diving he was doing on the day of the incident.

After the sentencing, Navy chief Rear Admiral David Proctor apologised to Yarwood’s family and friends. “The loss of a sailor under training is never acceptable,” he said, “Nothing I can do will bring Zach back, but what I can do is commit to putting things right now and into the future.”

He said that the NZDF had failed to follow its own procedures. “Our environment is inherently dangerous, and we must look out for those people when they are fatigued, and we did not do that,” he said, adding that the culture should be focused more on “professionalism, humility and mission achievement”.

The court of inquiry report had noted a lack of governance, a culture focused too heavily on physical prowess, poor risk-assessment and fatigue-management systems, and confusion around dive instructions and policy at the naval dive-school. It had made a string of recommendations deemed necessary to shift diver training away from “old-school” attitudes.

The students had been diving for 390 minutes on the day Yarwood died – the maximum for nitrox rebreather diving has since been reduced to 300min.

In the UK, the Health & Safety Executive has recently censured the Ministry of Defence over two military diver deaths.