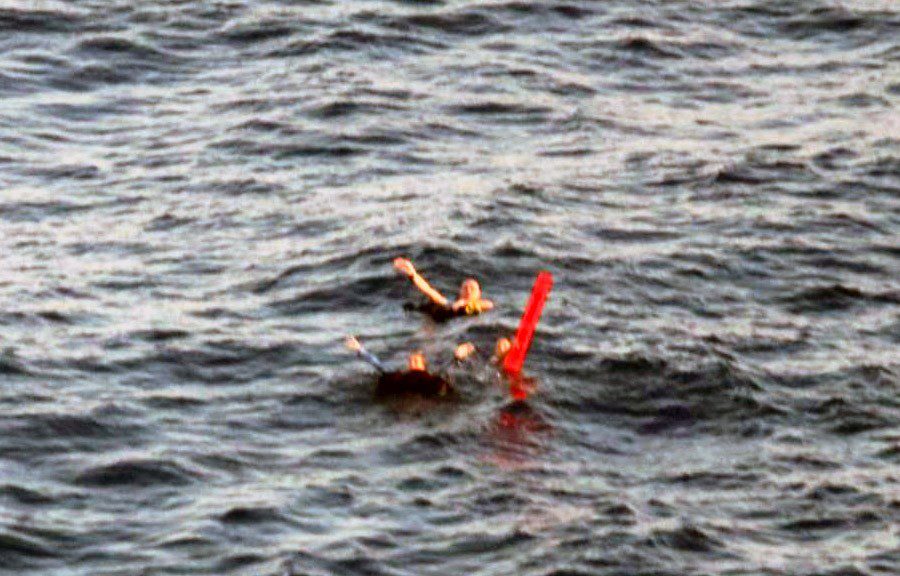 Three British scuba divers along with a South African and a Russian were rescued in the Seychelles on Sunday (13 December), after becoming separated from their small boat and spending six hours adrift in the Indian Ocean.

But the authorities have criticised the group for not letting them know in advance about their dive plans – and will require them to pay towards the high cost of the rescue operation.

The five had descended in the afternoon at a dive-site north of the main island of Mahe, leaving one other diver to man the boat, according to the Seychelles Maritime Safety Authority (SMSA).

After 20 minutes the group had concluded that the strong currents and poor visibility were making the dive too difficult. They resurfaced but were unable to see their boat, which had drifted with the current.

The diver on the boat had waited for 45 minutes and then called “his representative”, who had alerted the Seychelles Coast Guard (SCG).

Coast Guard boats, marine police, two Zil Air helicopters and an Air Force Dornier aircraft were dispatched to the area, and a number of leisure boats also joined in the search.

The aircraft crew eventually spotted the drifting divers near Mamelles island, some nine miles north-east of Mahe. They were able to direct the Coast Guard and a leisure boat to the spot, and they picked them up some six hours after they had gone missing.

All were said to be in good physical condition, but after being brought ashore they were taken to Seychelles Hospital for routine medical checks before being discharged.

SMSA chief executive Captain Joachim Valmont told the divers that however small their boat it remained their responsibility to notify the authorities of their dive plans in advance. Speaking to the Seychelles News Agency, he said: “If we had known, we would not have used all our resources for the rescue operation”.

Captain Valmont said that during a debriefing the day after the incident the divers had been told about the costs incurred in the search and rescue.

“We are in a difficult economic situation with the Covid-19 pandemic and we don’t have a budget for such operations,” he said. “They agreed to bear certain costs.”