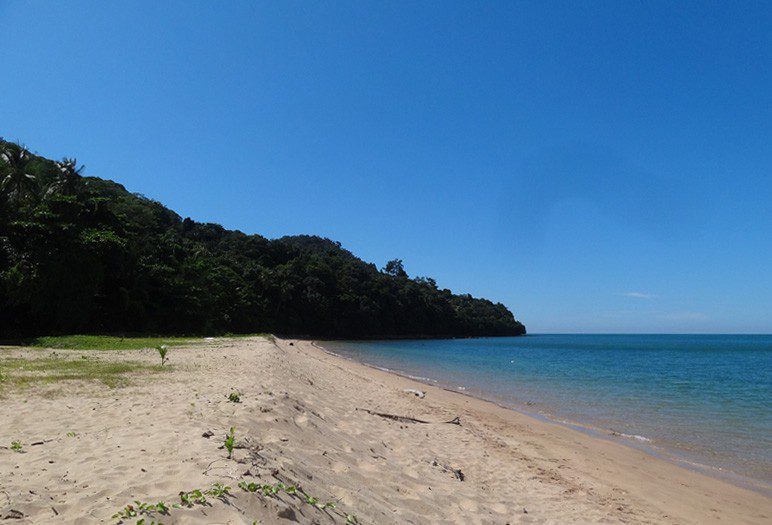 The body of a missing scuba diver has been found off Malaysian Borneo by fishermen five days after her disappearance, 32 miles from her last known location. The fatal incident had prompted criticism of an allegedly slow response by the authorities – who have now launched an investigation with their own implied criticism of the diving arrangements.

Karen Chong, 31, had been diving alone in the north-west of Sarawak on 17 April, as reported on Divernet. She had been with five other divers on a boat 23 nautical miles out from Pulau Satang and had already dived with two men in the group, but at 4.20pm was said to have commenced a solo dive from which she failed to resurface.

Her brother had joined other divers that night to search the area, and later accused the Malaysian Maritime Enforcement Agency (MMEA) of having been difficult to contact and of delaying the launch of a search until halfway through the following day and only calling after a press conference. He said that his family had been forced to arrange its own aerial search.

The MMEA responded that it had organised a search and rescue operation from 9.00 the next day and now says it is combining with the Royal Malaysia Police to investigate the fatality.

“The victim is believed to have dived alone without a dive-buddy,” said the MMEA’s Sarawak deputy director of operations Captain Yousry Bin Yaali, adding that the agency and police did not discount her death having resulted from “human negligence”.

The investigation would take in whether the boat had a valid licence for conducting diving activities and whether the required safety precautions had been observed.

Scuba divers were advised “not to be too passionate when carrying out activities to the point of ignoring their own safety”, said Capt Yousry. They should choose a “certified and authorised diving centre”, not dive alone “without the presence of an experienced dive-guide” and use a surface marker buoy and also a personal locator beacon, “which really helps speed up the rescue process”.

“The MMEA extends condolences to the victim’s family grieving over the incident,” said Capt Yousry. “May the family be strong through these difficult times.”