Can you identify the wearer?

Can you identify the wearer? 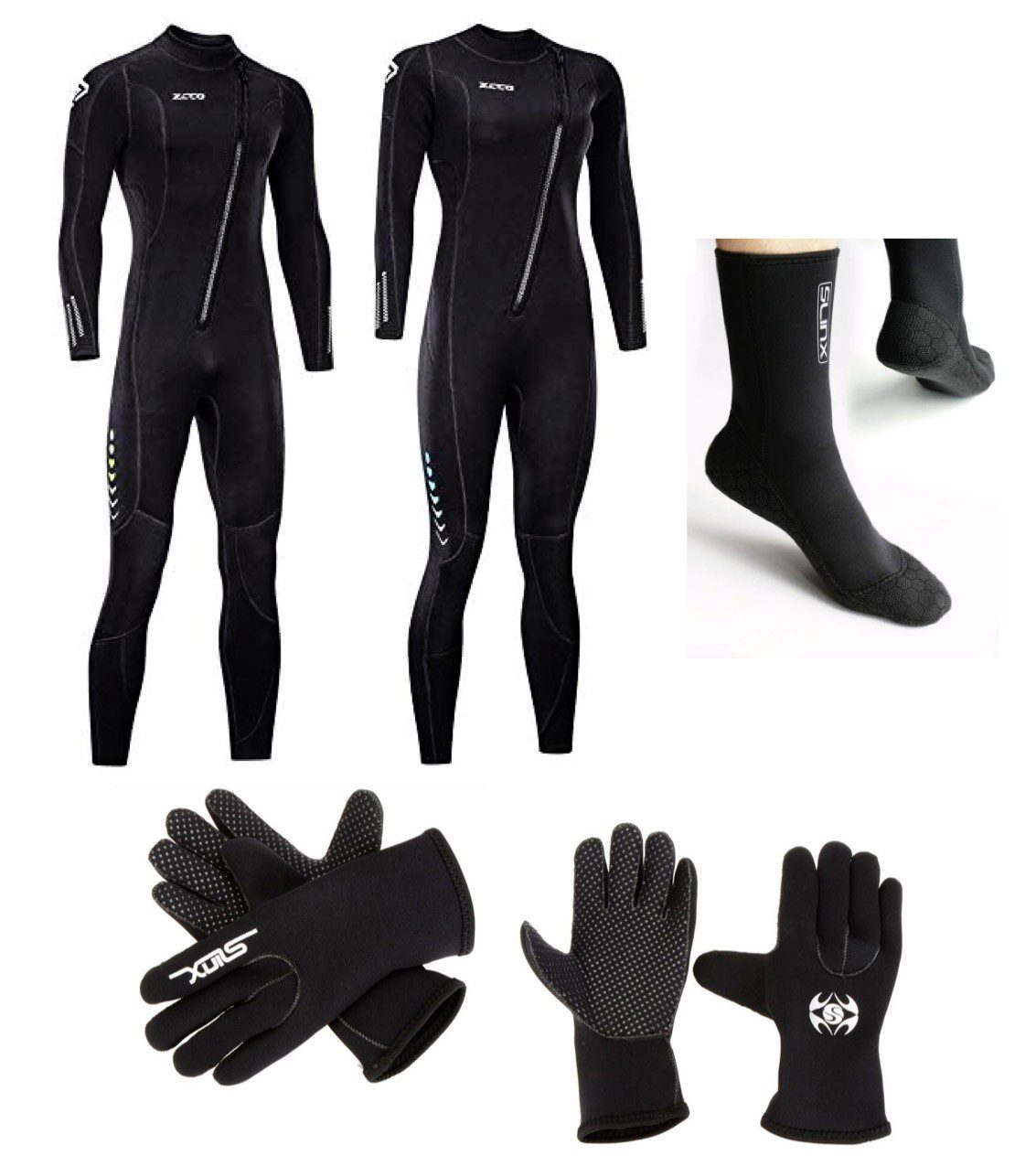 Hampshire Police detectives are hoping that a Divernet reader might be able to help identify a body that they think could be that of a diver.

It was spotted on Thursday, 23 September by crew of a cruise ship in the Channel 46 miles south-south-west of Salcombe in Devon, and recovered to Southampton docks.

The clothing worn has led the police to believe that the body could be that of a diver or someone involved in water sports. It is not known how long it had been in the sea but the possibility that it is one of the two divers who went missing from the Scylla wreck in Cornwall almost three weeks earlier, as reported on Divernet, has been ruled out.

Pending a post mortem, the police can say only that the person, gender unknown, was 5ft 10in tall and white-skinned, and had a cap on their lower set of teeth.

They were wearing a full-length black ZZCO wetsuit of unknown thickness, Slinx socks and Slinx medium-sized gloves (as illustrated above), and an unidentified brand of boot.

It is hoped that next week’s post mortem will be able to establish gender, weight, height and any distinguishing marks.

The UK and French Coastguards and South Coast police forces have been unable to match the body with any reports of missing persons.

Anyone with information should contact DC Claire Scammell of Southampton CID by calling 07392314306 or emailing here.