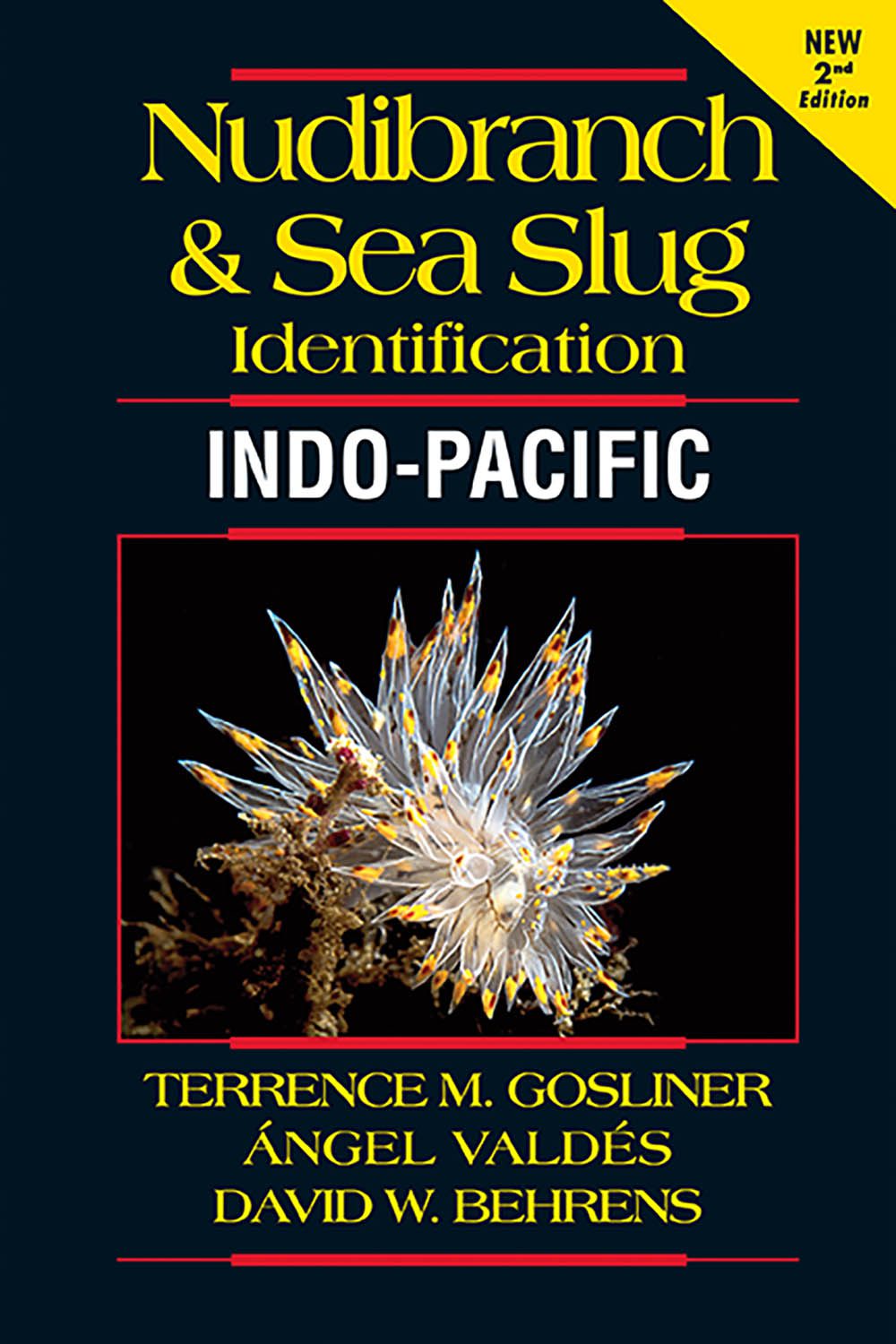 There are about 3000 described species of these sea slugs in the world, and at least 40% of these have been found only in the Indo-Pacific tropics.

That’s according to the authors of this second edition of a 2015 reference book that will prove invaluable for nudibranch divers operating in the Indo-Pacific region (and that’s one big region).

The authors say that the original version sold out but had in any case dated rapidly because so many new species were being found, and taxonomy changes noted.

The new edition includes no fewer than 185 new species, reflected in additional photographs – there are now 2500 in all – an identification key and an up-to-date classification. Pricy if you already have the first edition, however.