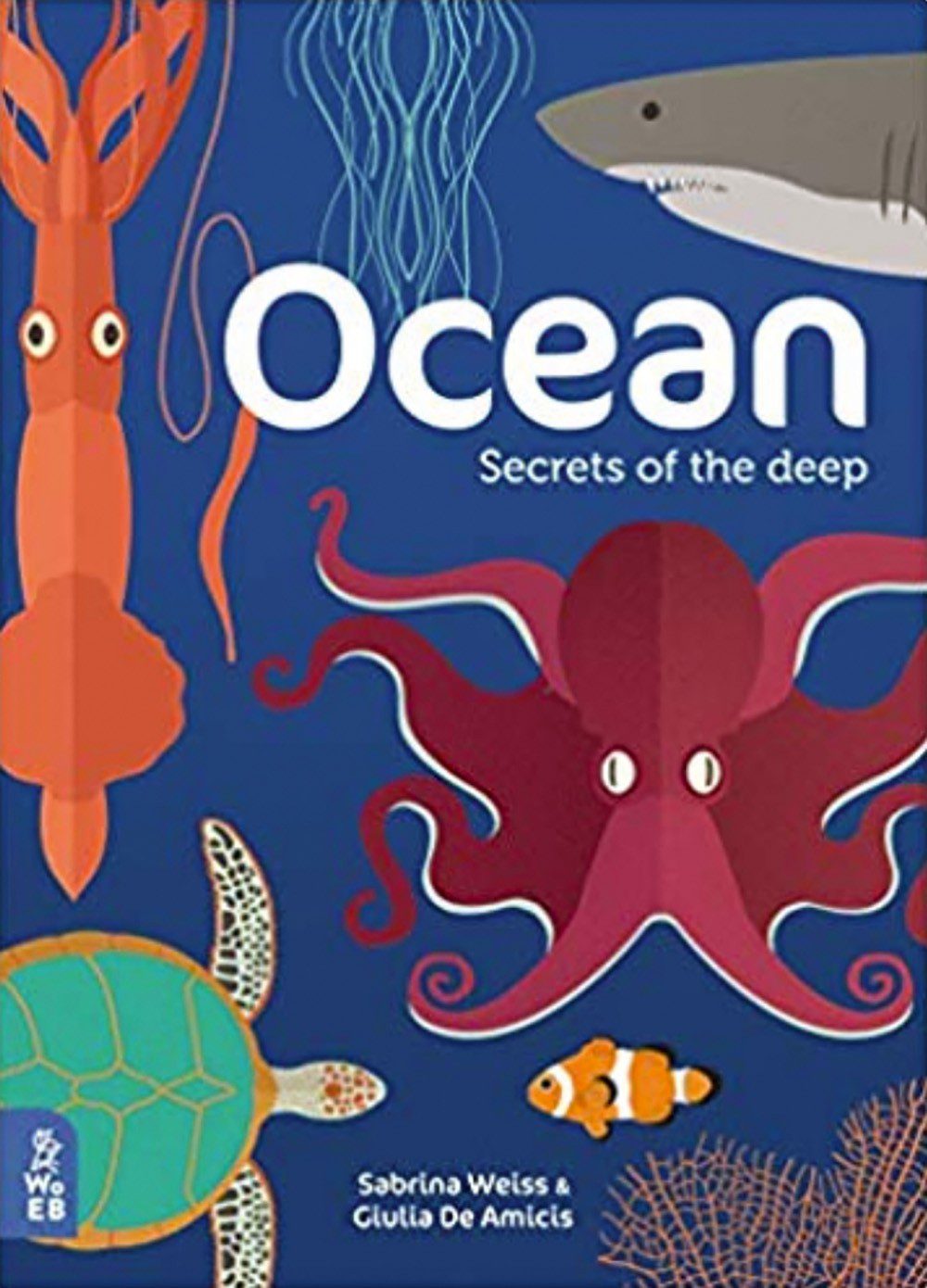 this is an invitingly illustrated book for bright nine-year-olds-and-up, designed to inform and enthuse them about the underwater world.

My wife, a former teacher, feels that 11-and-up would be more like it, but perhaps she underestimates the modern child. Had my grandson been a year or two older I would have asked him to review it, but instead I tried reading it through my nine-year-old self’s eyes.

All I know is that I was already learning things in the early pages (lakes, rivers and swamps make up no more than a five-hundredth of the water on Earth), and while I might have found concepts such as mutualistic symbiosis a bit formidable when I was nine, everything is so clearly explained that I would have been left in little doubt about its meaning. Besides, there is a handy glossary at the back.

Children might need a certain amount of self-motivation to read what amounts to a user-friendly textbook, but any diver’s child who has been inspired by snorkelling, rock-pooling or TV wildlife programmes is likely to have that.

I enjoyed the quality of Giulia de Amicis’s stylish illustrations, which complement the clear and carefully bundled text perfectly.

There are no photos, but although the pictures are cartoonish they actually convey the appearance of marine organisms very cleverly.

The author is Swiss but London-based, working for the Marine Megafauna Foundation and British Ecological Society. So not surprisingly the last section is all about climate change, plastics pollution and other threats, and how the next generation – which we can only hope is more responsible than ours – can help to turn things around.

This message is put over very effectively, though the advice to choose a holiday trip that supports sustainable tourism might be a little beyond a nine-year-old. But perhaps I’m under-estimating pester-power!

I’d happily give this book to any bubble-makers in the hope that it would catch their imagination and, who knows, provide an entry-point to a lifetime’s adventures in marine biology.