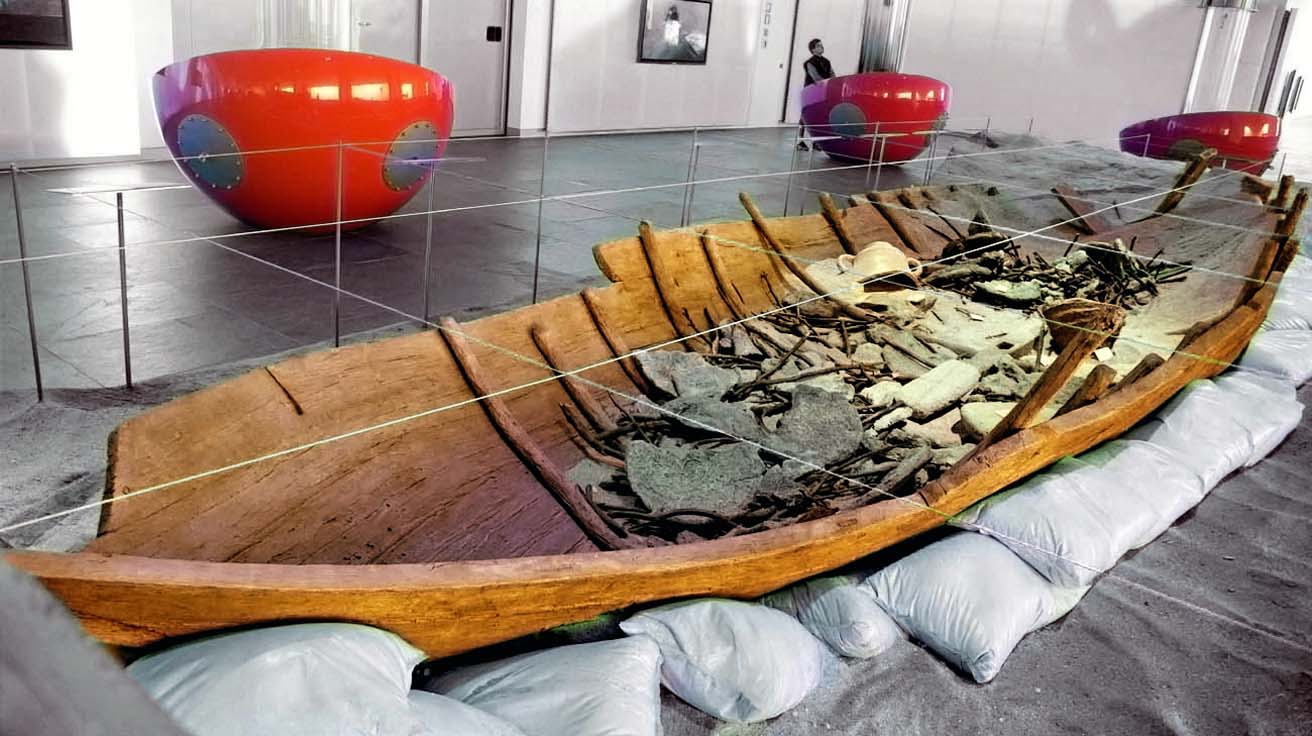 The wreck of one of the Mediterranean’s oldest intact shipwrecks is to be raised. The well-preserved Phoenician ship currently lies in shallow water about 50m off Playa de la Isla near the Spanish port of Mazarron, and will be raised and transferred to a maritime museum in nearby Cartagena for restoration.

The ship was revealed in the 1990s when a storm shifted sand that had been protecting it for around 2700 years. It was dubbed Mazarron 2, because the keel, ribs and strakes of another ancient Phoenician shipwreck had already been found in the area in 1988.

Spain’s National Centre of Sub-Aquatic Archaeological Research excavated both wrecks between 1993 and 2000, gaining new insights into ancient shipbuilding. Mazarron 2, which lies in about 3m of water, was found to be largely intact, even down to the remains of ropes.

The idea of moving the ship to a place of safety had long been discussed but Spain’s Ministry of Culture & Sports said that urgent action became necessary in the wake of Storm Gloria early in 2020.

The wreck was placed under a protective metal cover at that time and archaeological scuba divers kept the site under close observation. Their conclusion that it now needs to made more secure has been supported by the Mazarron, Murcia and national governments.

The ship is about 8m long and 2m wide and was built from a combination of cypress, Aleppo pine, olive and fig-tree wood. Its cargo of nearly 3 tonnes of lead ingots was found along with a “shaft, stock and nail”-type anchor, the oldest known example In the Mediterranean.

The two ships are thought to have been small coastal vessels used to transfer cargo to bigger ships offshore, which Mazarron 2 was probably doing when it sank. Puerto de Mazarron was an important trading port for the Phoenicians because it was close to lead and silver mines a few miles inland.

The Phoenicians sailed from the eastern Mediterranean, from what is now Lebanon, Syria and Israel, and were active traders in the Iberian peninsula until around 200 BC.

The wreck will now be transferred to the National Museum of Subaquatic Archaeology (ARQUA), where the excavated remains of Mazarron 1 and a replica of Mazarron 2 can be seen. An international conference of experts is to be held to establish the best extraction and preservation systems to use.