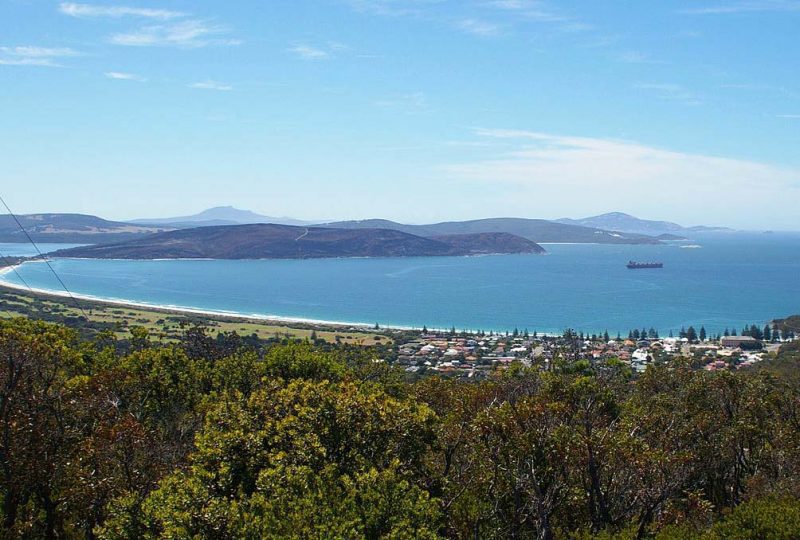 At the start of the year Australian scuba diver Marc Payne discovered the wreck of what he believed was the Herschel, one of the early iron sailing ships built in England in the mid-19th century.

His find, 15 miles off Albany at the south-western tip of the country, was reported on Divernet in January; and now, nearing the end of the year, archaeological divers from the Western Australian Shipwrecks Museum have confirmed his theory.

Payne had told the West Australian that although he had reported many shipwrecks to the museum over the 30 years he had been diving for abalone, this had been the first time the location had not been officially recorded.

The 50m Herschel was built in 1857, by Canada Works in Birkenhead. Between 1870 and 1880 it had carried German migrants, many hoping to prosper from a gold rush in Queensland.

The Herschel’s captain had been hauled before a Board of Enquiry in 1877, following complaints by passengers about harsh treatment they had suffered on a voyage from Hamburg – but the board had concluded that they had been treated relatively well, compared with those on most migrant ships.

In 1893 the Herschel was converted to a coal hulk for a Norwegian company at Port Adelaide and towed to Western Australia. Fourteen years later she was scuttled off the inner island in King George Sound.

Payne had come across what looked like hull fragments, and had followed them down to about 22m, where he had found the bow.

The museum dive team confirmed the identity of the wreck and expressed surprise to ABC News that although the bow and stern had broken off so much of the structure remained intact, with the remains scattered over a 100sq m area.

They are now creating a photogrammetric 3D model of the site, and say that Payne’s discovery will provide a valuable insight into Western Australia’s maritime history.

Payne said that with the good visibility in the area, thriving marine life and a lot still to see on the wreck, it would make it an appealing site for scuba divers to visit in future.