Bali island could be manta nursery

Bali island could be manta nursery 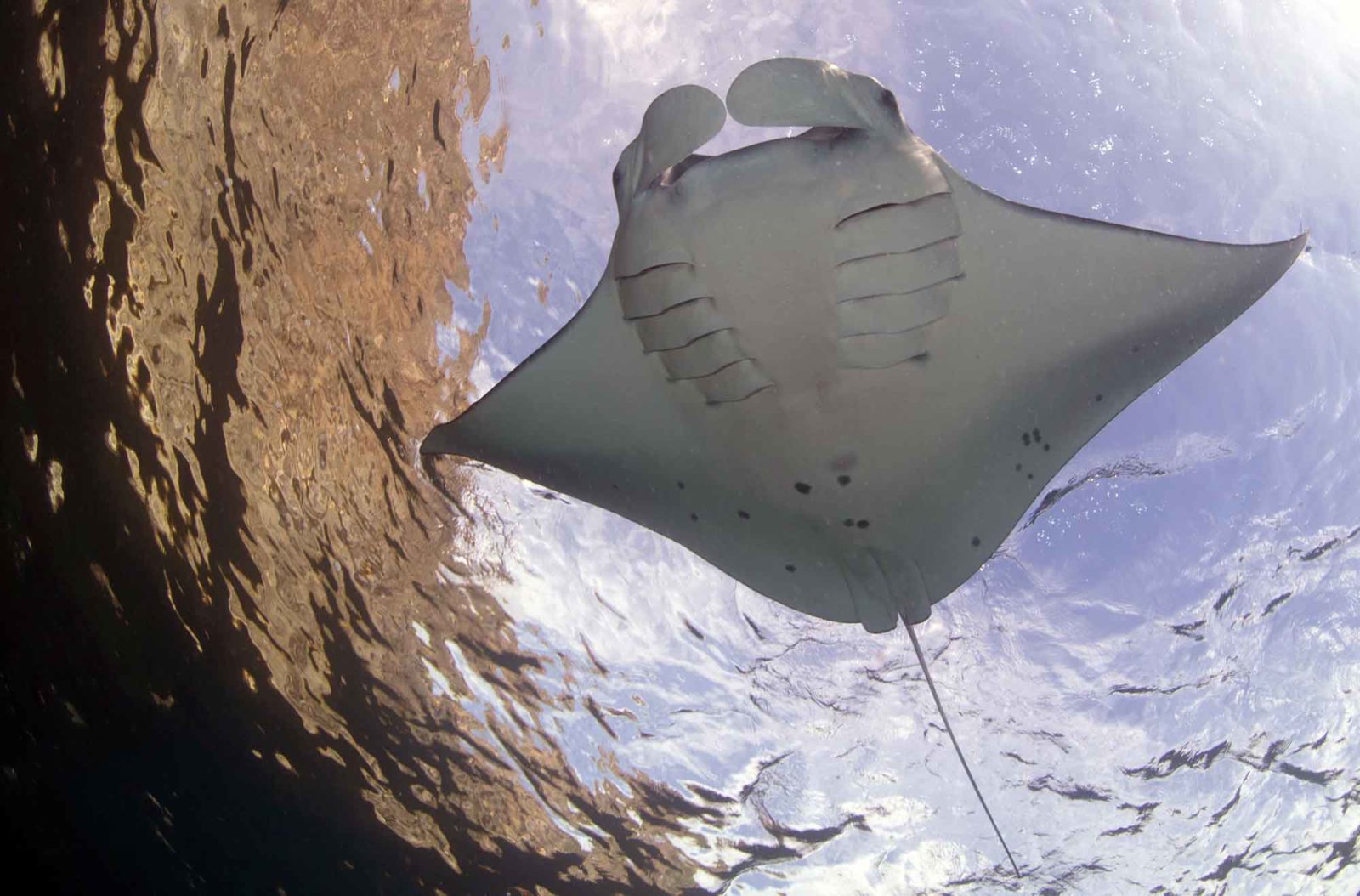 The sheer numbers of juvenile manta rays in the waters of Nusa Penida, a small Indonesian island off Bali’s south-eastern coast, suggest that the area could be a nursery for the threatened species.

Reef mantas (Mobula alfredi) are present year-round at Nusa Penida, a 77sq mile Marine Protected Area that is the subject of a new study by the Marine Megafauna Foundation (MMF) and Murdoch University in Australia.

The report is based on evidence gathered from ID photos submitted to the mantamatcher.org database over six years by divers and other observers, enabling 624 rays to be identified from almost 6000 sightings.

The scientists say that Manta Bay, one of the most popular dive-sites, is predominantly frequented by juvenile male rays looking for food. Some of these rays were as small as 1.5m across on first sighting, indicating that the site forms part of a nursery habitat and foraging ground. Most individuals were sighted repeatedly across multiple years.

“Where manta rays are born and grow up still baffles us,” says lead author Elitza Germanov. “It’s really important for us to know where these nurseries are. They provide a safe space for young, vulnerable manta rays to grow and develop away from the reach of predators.”

Mature male and female mantas seemed to prefer Manta Point, a second dive-site seven miles from Manta Bay. The rays there were seen mainly visiting cleaning stations and engaging in social activity, as well as courtship display during the mating season that peaks in May.

Of the 11 main Nusa Penida dive-sites, Manta Bay and Manta Point are the most visited by tourist boats, which puts increasing pressure on the ray population, say the researchers. Mantas are a protected species in Indonesia, which is ranked second in the world for manta tourism with an estimated annual value of US $15m, but no regulations exist to limit numbers of boats in their habitats or to govern interactions.

“Large diving groups and boat-engine noise can cause chronic stress to these vulnerable animals,” says Germanov. “Tourists may disrupt the foraging, cleaning and mating behaviour of manta rays if they get too close, which can have serious implications for their growth and fitness.”

The average annual number of boats visiting the two sites has increased by 60% since 2012, according to the report, peaking during mating season. It suggests limiting numbers of vessels allowed at any one time and making codes of conduct for diving and snorkelling with mantas mandatory. Another option is seasonal closure of Manta Point during the mating period.

It was also noted that 14% of the rays studied were either trailing hooks and lines or had injuries caused by fishing-gear. Fishing is officially banned at Manta Bay and Manta Point, but Nusa Penida’s entire west coast could be closed off as a precaution.

“This is clearly an important habitat for reef mantas,” says Dr Andrea Marshall, principal scientist and co-founder of the MMF, adding that the re-sighting rates in the Nusa Penida MPA are higher than anywhere else in the world.

“The two aggregation sites are very close to each other but used for different purposes. We still don’t know much about when and how the mantas move between the feeding, cleaning and mating grounds. Putting the pieces of this puzzle together will help us figure out how to protect these slow-growing animals.”

The study is published in Frontiers in Marine Science today (1 May) here.