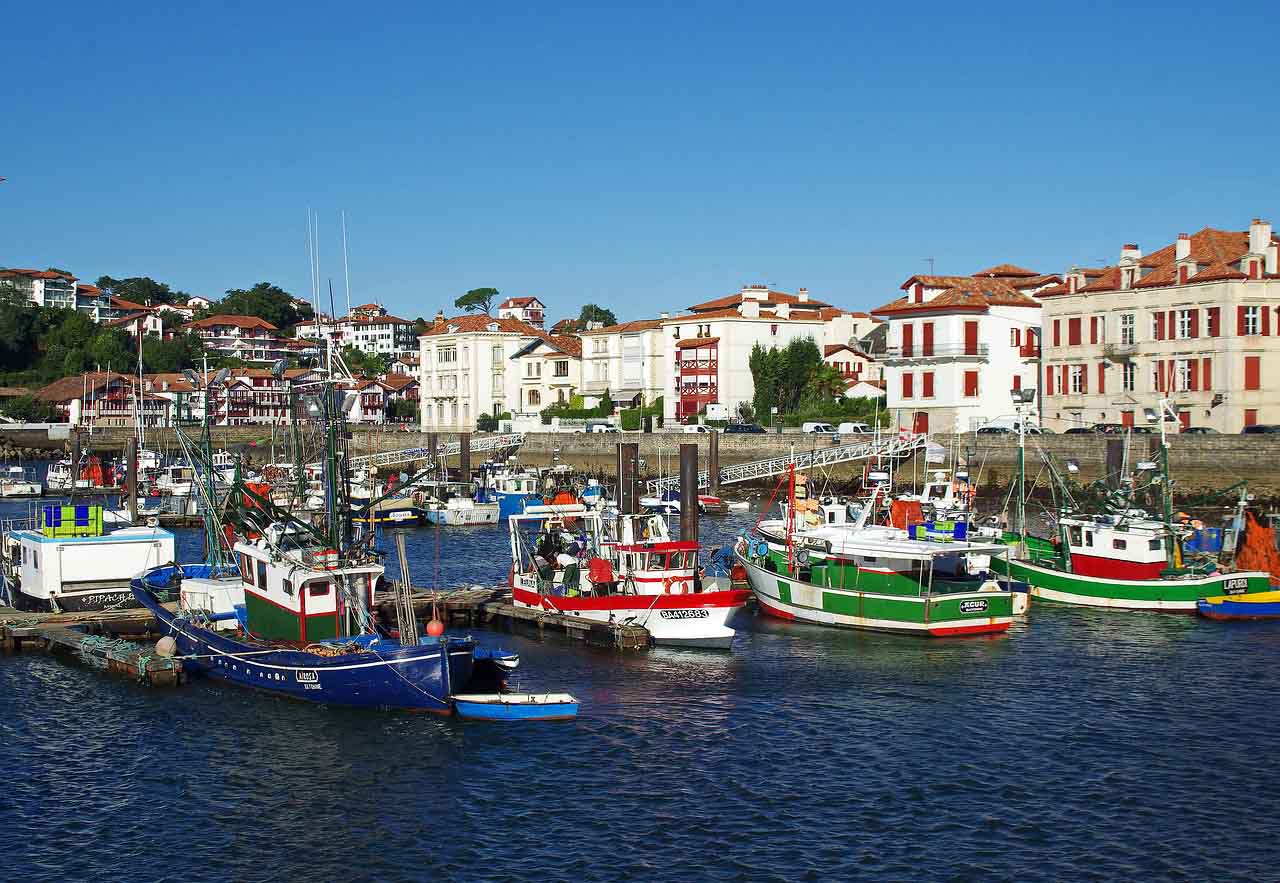 The wreck of a 19th-century British cargo ship that had been carrying bags of cement for an imperial infrastructure project has been investigated in the Bay of Biscay by a joint French-Spanish archaeological team.

The divers are now hoping to learn more about the vessel, the Criterion, with the help of British archives and maritime historians.

The shipwreck was found near the French seaside resort of St-Jean-de-Luz, which lies near the border with Spain, and surveyed as part of the Urpeko Ondarea Project, mapping sites of interest along the Atlantic coast to promote Basque maritime history.

The dives were carried out following a tip-off from a local man who had come across the wreck-site in the 1970s and taken some metal bars that he still uses to prop up garden plants.

The Criterion sank while in harbour on 11 February, 1882, with Captain William Patterson and seven crew aboard. Along with three other ships she had broken free of her moorings in heavy seas and been propelled towards the rocky shoreline.

Rescuers from the town managed to position a boat so that they could fire arrows attached to lines towards the Criterion. Succeeding at the third attempt, they were able to stretch the line between the ship’s mast and the boat over a distance of 100m, and succeeded in bringing all the sailors to safety.

The dives were carried out by members of two Basque-country marine archaeological bodies engaged in the project – Itsas Begia, based in the nearby French town of Ciboure, and the INSUB Underwater Research Cultural Society of San Sebastián in Spain.

The cement had been imported for use in Emperor Napoleon III’s effort to erect a seawall to protect St-Jean-de-Luz, a resort popular with both the French and Spanish aristocracy at the time.

More than 200 years earlier, it had been the location at which the French king Louis XIV had brought the two countries together by marrying Spanish princess Maria Theresa.