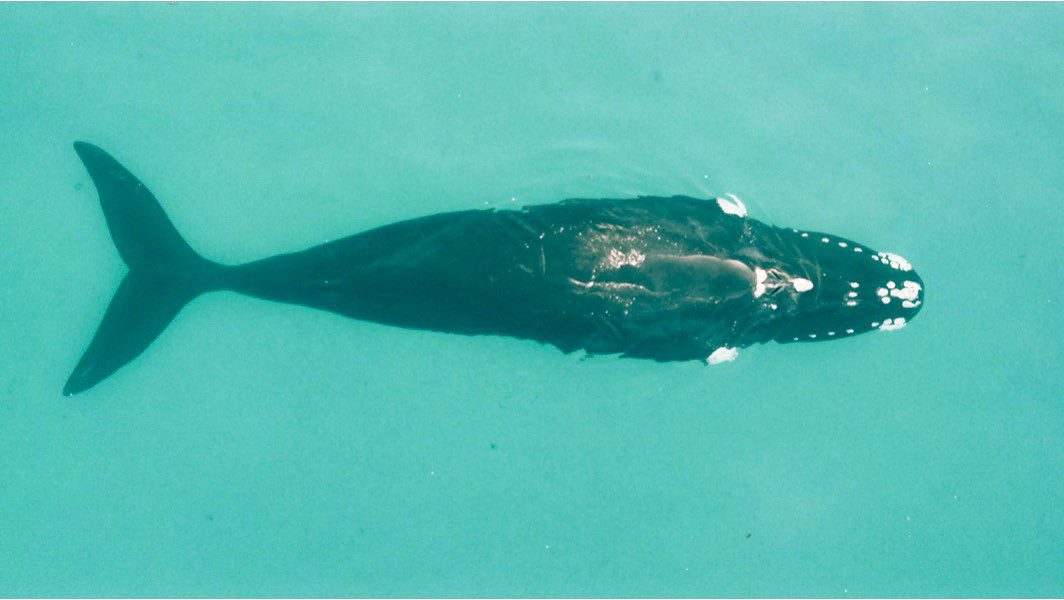 The longest-ever observed migration by a southern right whale has been recorded by marine biologists in New Zealand, after a satellite tag that should have lasted six months has carried on working for more than a year.

The whale, dubbed Bill or Wiremu, covered 9300 miles across three oceans and chose a route that defied the researchers’ expectations, according to a report in the Guardian. It was described by the team as “a friendly whale that hung around the yacht Evohe, often resting its head on the seafloor”.

Tags were implanted in six whales in their breeding ground in the remote, uninhabited Auckland Islands far south of New Zealand last August. The international team led by Dr Emma Carroll of the University of Auckland then monitored them heading west towards Australia.

They had expected them to travel north-east towards the historic foraging grounds off New Zealand where whalers had once recorded them.

The breeding population of southern right whales, which are known in New Zealand as tohora, was discovered in the 1980s – a small number of survivors left after whale-hunting was stopped.

The population is known to be growing, though the scientists are not sure to what extent, and the whales’ movements outside the breeding season had remained a mystery.

The tagged whales spent a month foraging south of western Australia, where four of the tags stopped transmitting, leaving only Bill and another whale, Tahi, trackable.

They were followed halfway across the Indian Ocean towards Africa, where Tahi turned back, but Bill went far south into the Southern Ocean before turning back east through Antarctica, which New Zealand whales had not been known to visit in modern times.

By winter Bill was back in the Auckland Islands, having travelled a third of the way around the world, and his tag was still transmitting this July when the team tagged another 12 whales there. Most of them set off west as they had the previous year – including Bill.

The researchers say that New Zealand’s southern right whales are the healthiest population in the world, and think this is because of the flexibility they are prepared to show in following the krill on which they feed, as illustrated by Bill’s tour. They hope that once the whales’ feeding grounds have been pinpointed they can be protected.

The team’s – and the whales’ – activities can be followed at Tohora Voyages.