BVI gets back on its feet

BVI gets back on its feet 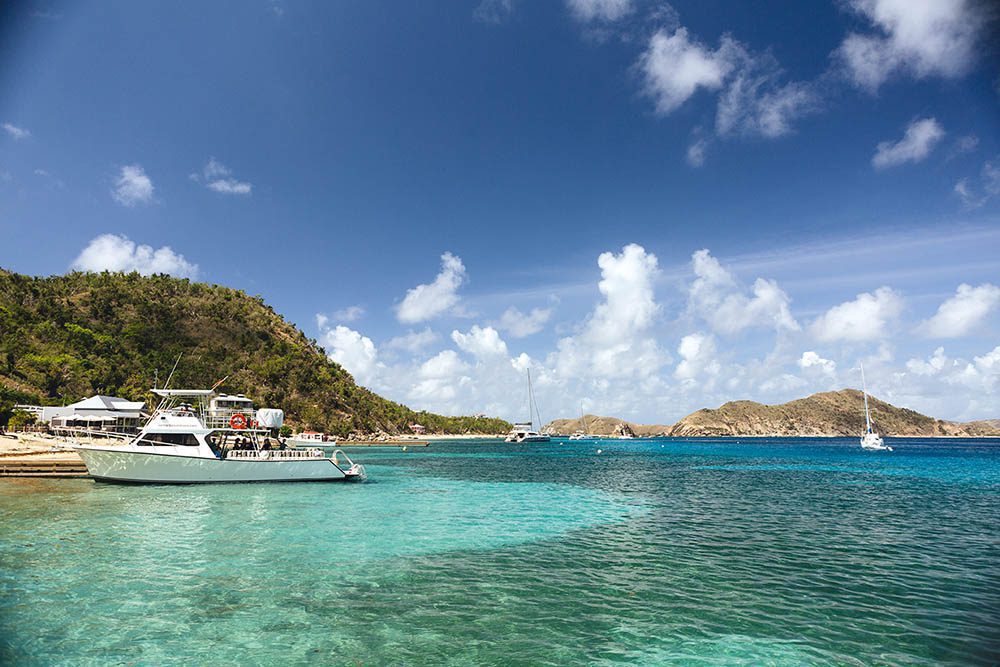 The British Virgin Islands Tourist Board is keen for DIVER readers to know about its continuing recovery from the devastation caused by Hurricane Irma last September.

While it says that many hotels are still recuperating a year later, Anegada Beach Club is among those now open, as is Batu Villa on one side of Virgin Gorda island and Oil Nut Bay on the other, as well as Scrub Island Resort & Spa on a tiny island of the same name.

Particularly recommended by the tourist board for divers is a relatively new property called Cooper Island Beach Club (CIBC), which it says is a family-owned, eco-friendly resort with its own dive-centre.

It opens for the new season on 25 October and seven nights’ full-board for two adults in a king/twin room costs from US $3050.