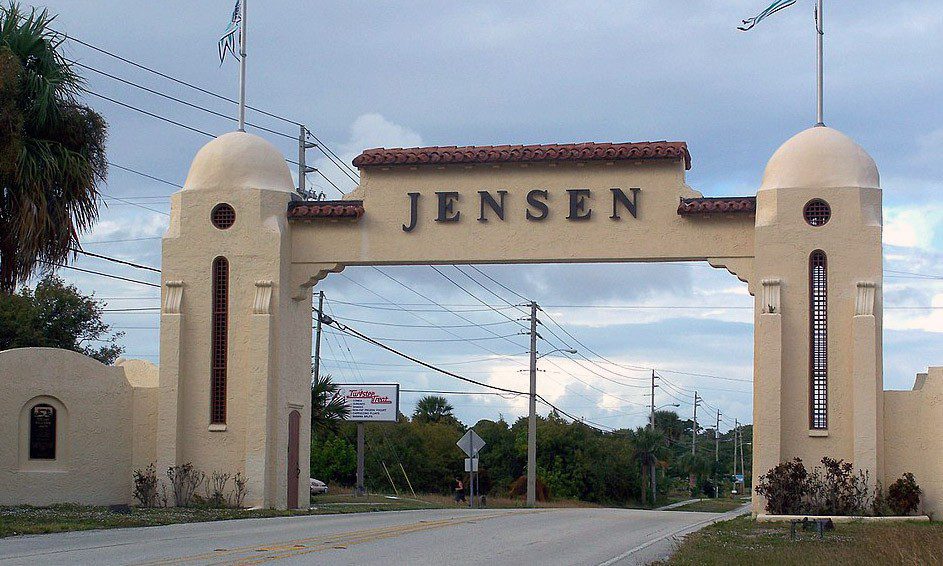 Two young children have died in Florida after being left alone in a private swimming pool to play with a scuba tank – which investigators have since stated appeared to have contained helium.

The children were Zale Dudas, 9, and her younger brother, seven-year-old Saxon Nairne. On the afternoon of 23 April they had accompanied their father to visit the home of a friend who lived in the Atlantic coastal town of Jensen Beach.

Both men were said to have been experienced scuba divers. While the owner of the house took the children’s father into his garage to show him the underwater scooter he had come to see, the siblings were given permission to play with a dive tank left in the pool.

When one of the adults returned he saw both children unresponsive at the bottom of the pool near the tank. With the help of other adults present the children were brought out and CPR was administered. They were taken to hospital in what was described as critical condition, but both of them died three and a half days later, on the morning of 27 April.

According to an emergency services report, the children could have been under water for at least 10 minutes. And an officer from Martin County sheriff’s office stated that the tank was believed to have contained not the air the children might have expected but helium.

The father had told officers that the children were “experienced swimmers and proficient divers”, although the official minimum age for scuba certification is 10. They were said to have visited the house often before.

Post mortems were being carried out, and the sheriff’s and state attorney’s offices have launched an investigation into the incident.