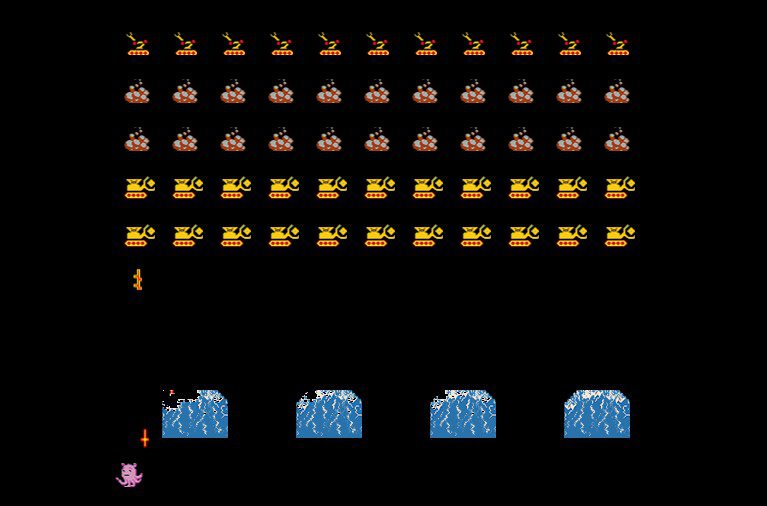 A retro computer game based on the original arcade “shoot-’em-up” Space Invaders has been launched by the Deep Sea Conservation Coalition (DSCC) as part of its campaign for deep-sea mining to be put on hold.

Game Over pits a deep-dwelling Dumbo octopus against the onslaught of deep-sea mining machinery – and at the end of the game players are encouraged to take action by emailing world leaders to enlist their support for a global moratorium on deep-sea mining activities.

The game, which can be found here, can be played on mobile platforms as well as online, with a competition for the highest scorer on the leaderboard.

The DSCC is an international grouping of more than 80 organisations that regard deep-sea mining as one of the greatest threats facing the long-term health of the ocean.

It warns that the International Seabed Authority has already issued exploration contracts for more than 500,000 sq miles of deep seabed, and that allowing these to be converted into exploitation licences would create the biggest mining operations ever undertaken in Earth’s history.

“This could cause widespread, irreversible harm, including ecosystem destruction, disruption of critical oceanic processes and could create additional negative impacts on commercial fisheries already under pressure,” says the coalition.

The deep-sea environment, which makes up 90% of the ocean, is vital to life on the planet, especially in terms of carbon sequestration, argues the DSCC. It argue that the species it contains, many still undiscovered or poorly understood, are highly vulnerable, and that the biology and ecology of the deep sea is insufficiently understood for making informed decisions about mining it.

“Scuba divers, as ocean explorers and a strong global voice for ocean protection, have an opportunity to join marine biologists in calling for a moratorium on deep-sea mining, to allow time to gather more scientific information on deep-sea ecosystems and the potential impact of mining,” says the DSCC.