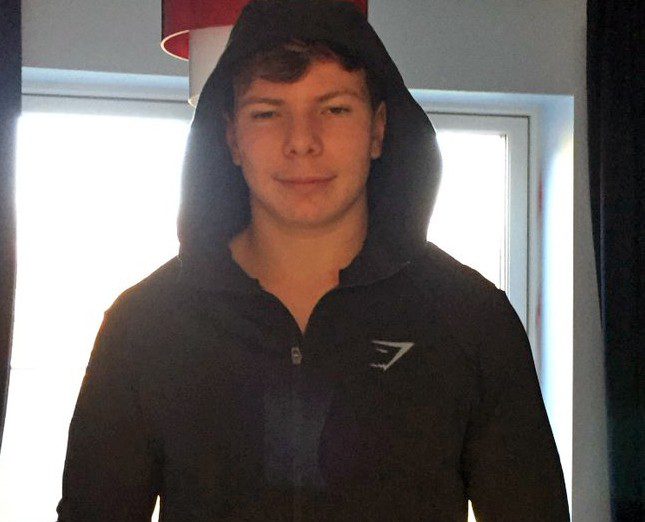 A major search is underway for a male teenage snorkeller who went missing off Portland in Dorset yesterday evening (Wednesday, 27 May), and Portland Coastguard has issued an urgent appeal for anyone with information to come forward.

Oscar Montgomery, 17, was last seen at around 5pm at Church Ope Cove, and was reported missing just after 7.30.

Montgomery was wearing a dark-coloured wetsuit with black fins and snorkel.

Any divers or other members of the public in the area at the time who might know anything that could help with the search have been asked to contact Solent Coastguard’s operations centre on 02392 552100.

Alternatively they can contact Dorset Police by calling 101, quoting incident 27:492, or email 101@dorset.pnn.police.uk