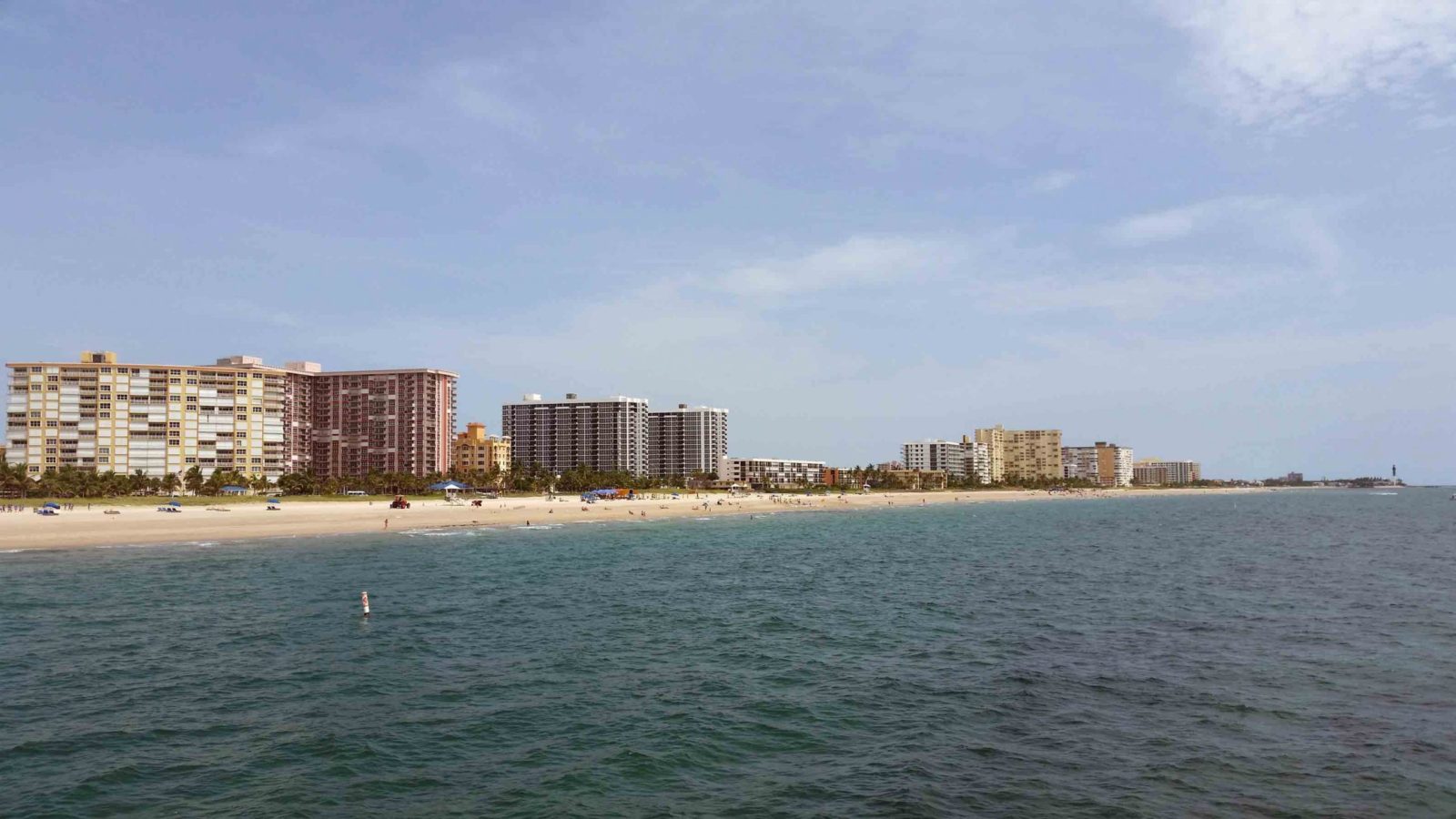 Investigators have been trying to determine why a packed dive-boat sank suddenly off Florida’s Atlantic coast. Crews from nearby diving and fishing vessels rushed to the scene to pick up the Safari Diver’s 13 occupants when it went down on the afternoon of 18 July.

The 10m charter boat had been carrying 11 scuba divers, including locals and tourists, along with two crew. It was about two miles off the coast of Pompano Beach in the south-east of the state when it started taking on water at the stern, and was reported to have sunk within a minute.

Crew on nearby vessels saw what was happening and were able to pick up the crew and divers, who had all been forced to jump into the sea. The Coast Guard and Florida Fish & Wildlife Conservation Commission also responded to an emergency call.

The Safari Diver sank to a depth of around 20m. It was the smallest of three boats run by South Florida Diving Headquarters, a dive-centre at the Sands Harbor Hotel & Marina.

A single-engined Crusader with capacity for 12 divers, the dive centre described it as “very stable” and “a favourite among tech divers because the platform is very close to the water”.

The owners told press that there had been no apparent problems with the vessel before its departure. However, there were reports that the boat had run over and become entangled with its anchor-line.