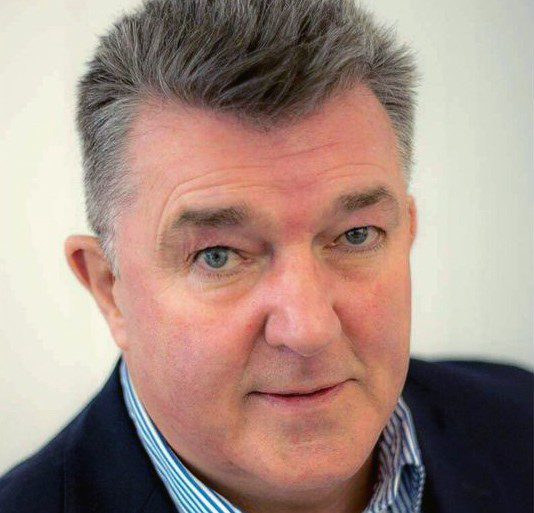 Two inquests have taken place in England into the overseas deaths of two divers over the same weekend last summer.

Desmond Boucher, 59, from Ebbw Vale, had been on holiday in Sharm el Sheikh, Egypt. An experienced scuba diver who would travel to dive up to five times a year, he lived and worked as a currency trader and photographer in Cheltenham.

On Saturday, 6 July, Boucher surfaced from a dive at Gordon Reef complaining of tightness in his chest. After losing consciousness he was taken to Sharm International Hospital, where he was pronounced dead.

At an inquest held at Gwent Coroners’ Court and reported in Wales Online, senior coroner Caroline Saunders noted that an Egyptian pathologist had carried out a post-mortem examination and concluded that Boucher’s death was the result of “severe respiratory failure” – which, as she pointed out, was a mode of death rather than a cause.

The Egyptian authorities had then failed not only to supply a detailed report of the findings but to return the body intact for further examination.

Pathologist Dr James Harrison had carried out a second post mortem once Boucher’s body had been repatriated to the UK, but had been unable to establish a medical cause of death because it had been embalmed, affecting the tissues, and the heart had been removed and  not returned.

The coroner said that further information had been requested several times from the Egyptian authorities, but she had been told that it could take up to four years for the full report to be released. “I will not make a comment, but I find that quite extraordinary,” she said.

She recorded that Boucher’s death was from natural causes as a result of cardio-respiratory disease, but said that if new evidence should emerge to alter that conclusion, another inquest could be called.

The other inquest, at Somerset Coroner’s Court in Taunton, was into the death of Alexander “Zeddy” Seymour, 32, born in Canada but whose hometown was given as Frome.

Seymour was an experienced marine biologist and scuba diver who researched into sharks and rays as a co-ordinator for Belize-based marine-conservation charity MarAlliance. He had been based in Cape Verde off west Africa for seven years, according to an inquest report in Somerset Live.

On Sunday, 7 July last year Seymour had been diving with his team to tag tiger sharks in Pedra de Lume Bay off the island of Sal.

The others had returned to their boat but he had gone back into the water to freedive, said senior coroner Tony Williams. His body later resurfaced and he was found to have drowned.

A post-mortem was carried out in Bath, and the coroner concluded that Seymour’s had been an accidental death following an episode of barotrauma, or pressure-related injury, that led to his drowning.

MarAlliance has since set up a Zeddy Seymour Scholarship Fund to support the education of Cape Verde fishermen’s children – who had reportedly known him as “the man who swims with sharks”.