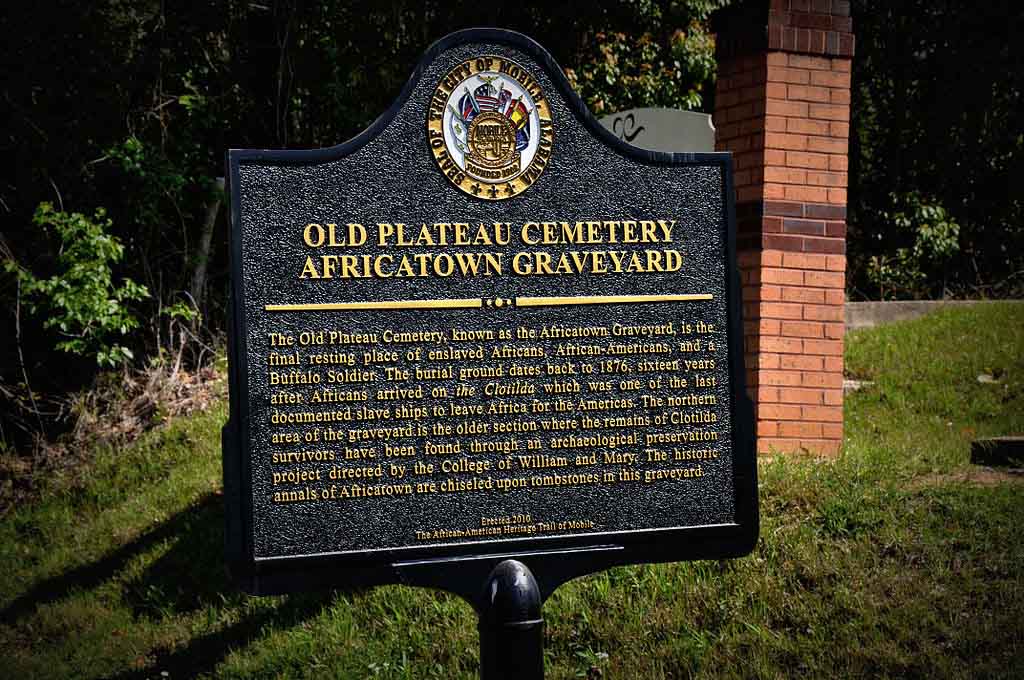 The remains of the 19th-century schooner Clotilda, the last-known ship to bring slaves from Africa to the USA, have been found in Alabama’s Mobile River.

The two-masted ship was 26m long with a 7m beam and had a copper-plated hull. Scuttled deliberately after a transatlantic voyage in 1860, the wreck was found at a depth of about 3m, in zero-visibility conditions described as “treacherous”.

“You’re among wreckage that you cannot see,” said Kamau Sadiki, one of the dive-team that worked to confirm the identity of the wreck. “There’s a whole host of possibilities to being injured, from being impaled to getting snagged.”

The historic wreck-site had wrongly been reported as found in 2018, but this renewed interest in carrying out a thorough underwater investigation. Alabama Historical Commission engaged Search Inc, a group of maritime archaeologists and divers, and the Smithsonian National Museum of African American History & Culture became involved through its Slave Wrecks Project.

“We are cautious about placing names on shipwrecks that no longer bear a name or something like a bell with the ship’s name on it, but the physical and forensic evidence powerfully suggests that this is Clotilda,” reported Search maritime archaeologist James Delgado.

The African slave-trade had been banned in the USA for more than 50 years when in 1860, shortly before the outbreak of the Civil War, Alabama shipyard-owner Timothy Meaher bet Northern businessmen that he could smuggle slaves into the country.

He engaged Captain William Foster to sail his ship Clotilda to Benin (then Dahomey). Foster shipped back 110 men, women and children, sneaking into Mobile Bay by night.

The slaves were taken off and Clotilda taken upstream to be burnt and sunk. The federal government brought slave-trading charges against Meaher and Foster the following year, but failed to convict them for lack of evidence.

After the war, the freed Clotilda slaves formed a settlement in the area called Africatown, and their descendants still live there. The Smithsonian acted to involve the community in the wreck-finding and authentication project.

Diver Sadiki is also lead instructor for Diving With A Purpose, a black scuba-diving group.

“I knew what that ship represents, the story and the pain of the descendant community,” he says. “The Clotilda should be known by everyone who calls themselves an American because it is so pivotal to the American story.”

The team is now considering how best to preserve the wreck.