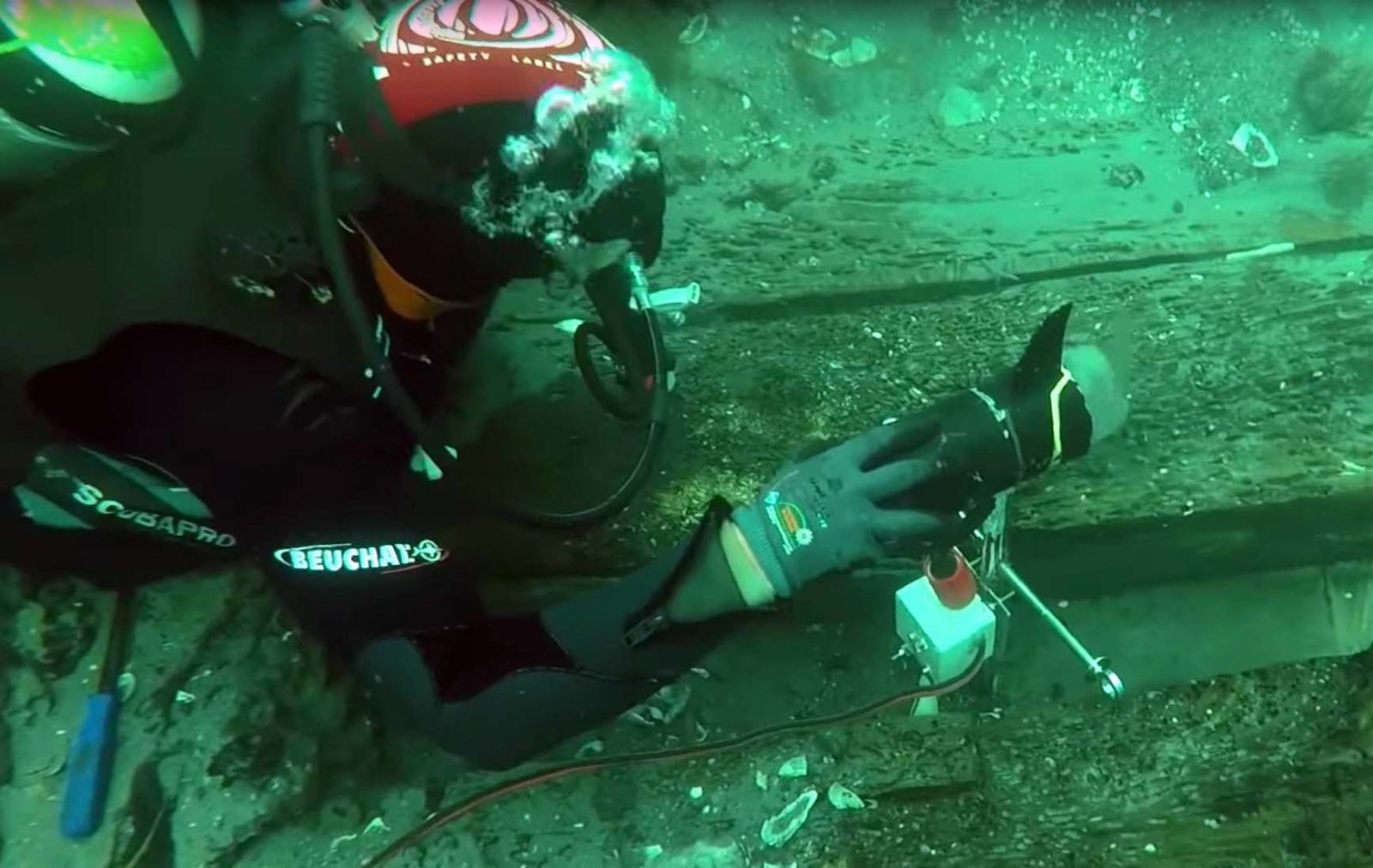 The wreck of the 18th-century Danish ship of the line Printz Friederich has been discovered by divers at Læsø, a North Sea island in the Kattegat, off the Jutland peninsula.

The Underwater Group maritime-archaeological team that found the wreck describes it as having been “the pride of the Danish Navy” of its time.

Over the next three days almost all of the 667 officers and crew made it to safety in the ship’s boats or were rescued by other vessels, with no more than eight deaths reported.

The existence of the wreck had been largely forgotten until the Underwater Group and dive-team leader Kim Schmidt used old marine charts to launch a side-scan sonar and magnetometer search over a 40 sq mile area. Schmidt says the group dived over a period of 10 years to investigate some 200 anomalies noted on the seabed before finding the wreck near the island.

The ship’s timbers have eroded but the ballast stones remain in place, and the first dives on the wreck were said to have yielded brass items bearing coats-of-arms, musket balls and lead plates carrying the royal crown, confirming the identity of the wreck.

Objects recovered will now form part of a shipwreck exhibition to be held at Læsø Museum next year. Schmidt hopes to join forces with the museum in raising funds for further excavation of the Printz Friederich, in the hope of finding and recovering more artefacts and guns.

Footage of the wreck and finds can be viewed here