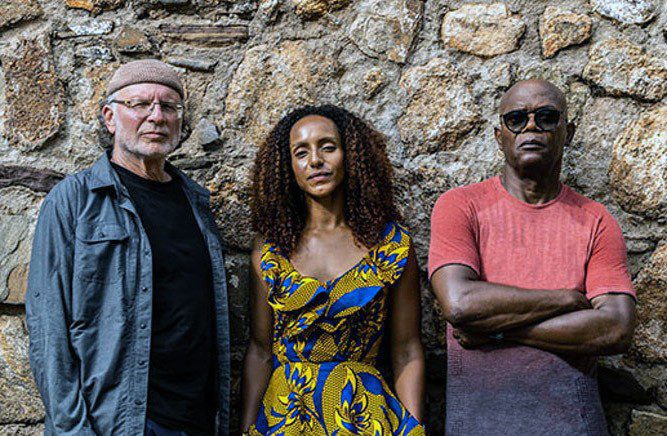 Shipwrecks form the spine of a new TV documentary series called Enslaved: The Lost History of the Transatlantic Slave Trade, which begins on BBC 2 at 9pm tomorrow (Sunday, 11 October).

More than 12 million Africans were kidnapped, shipped to the Americas by western European traders and sold into slavery – and at least two million died during the dangerous sea crossings, say the makers of the series.

Enslaved features the efforts of Diving With a Purpose, a collaborating organisation with the USA’s National Association of Black Scuba Divers, as they search for and explore six sunken slave ships.

The dive-sites are located in the UK, Caribbean and Florida, while on land experts investigate the stories behind related locations in Ghana, England and the Americas.

DIVER magazine's Ships Consultant, wreck expert Richard Larn, acted as a consultant for Enslaved, providing the producers with a list of 175 slave-ship wrecks around the UK coast.

His suggestions featured in the series include the Douro, sunk in 1843 off the Scilly Isles where he is based, and the London, lost off Ilfracombe in 1789.

Scientific detective work, clues from retrieved underwater artefacts, reportage and dramatic reconstruction combine to serve as a platform for examining the ideology, economics and politics of the transatlantic slave trade, say the makers of the Canada/UK co-production.