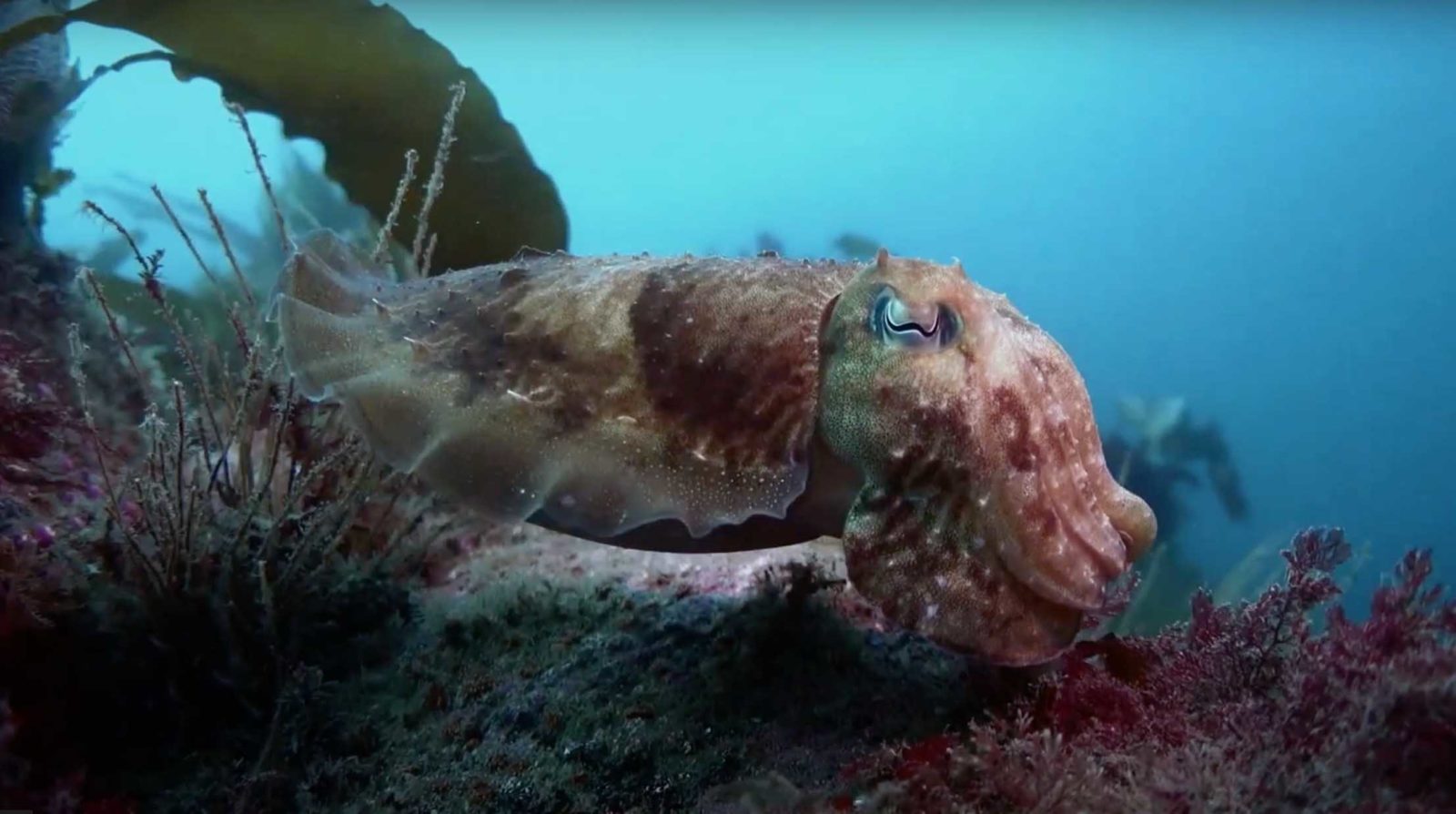 A new series of documentaries examines how climate change will affect Cornwall – with the first film, “Under the Surface”, focusing on how species that depend on the sea for their survival are already being affected.

“Cornwall’s Climate Stories” also explores projects happening around the county to tackle the problem. The 30-minute films, made by charity Cornwall Climate Care, will be available for free online viewing as well as for community and school screenings.

One of the positive stories focuses on ARC Marine, set up by scuba divers James Doddrell and Tom Birbeck to repair damage to marine habitats caused by trawling and underwater construction.

The company makes carbon-neutral reef cubes to help restore reefs – a green alternative to using concrete blocks. The film-makers say that such initiatives could be “hugely important” as the UK aims for massive expansion of its offshore wind-farms, and to better protect coastlines from increasing storm damage. Seagrass restoration projects also feature.

“There’s so much awareness nowadays about the need to tackle plastic pollution – and rightly so,” says Wallerstein. “It is a huge problem and causes such obvious harm. But it’s only one part of the bigger and more complex issue of climate change, which doesn’t seem to get so much attention.

“People may not think of climate change being much of a problem in Cornish seas, but what I found while making this film was that dramatic and surprising changes are happening right under our noses here too.”

“Cornwall will be first in line to experience many of the impacts of climate change – from more severe Atlantic storms to sea-level rise and eroding coasts,” adds director Bryony Stokes. “But what people may not know is that it is also blazing a trail for the rest of the country in the fight against climate change.

“There’s a huge range of exciting and pioneering work happening here… we hope these stories will give people a feeling of pride and hope – and motivate them to help tackle the climate crisis too.”

Watch “Under the Surface” from Friday, 26 February here.

*****  At the start of the year Divernet drew attention to free showings of “Picture of his Life”, a full-length documentary featuring big-animal photographer and tour-guide Amos Nachoum. The film, which centres on Nachoum’s ground-breaking attempts to photograph polar bears under water, is still available to view (though not free) here but a 44-minute BBC World Service “Outlook” interview with Nachoum on the subject has just been released. It is available as a podcast on the BBC Sounds app.