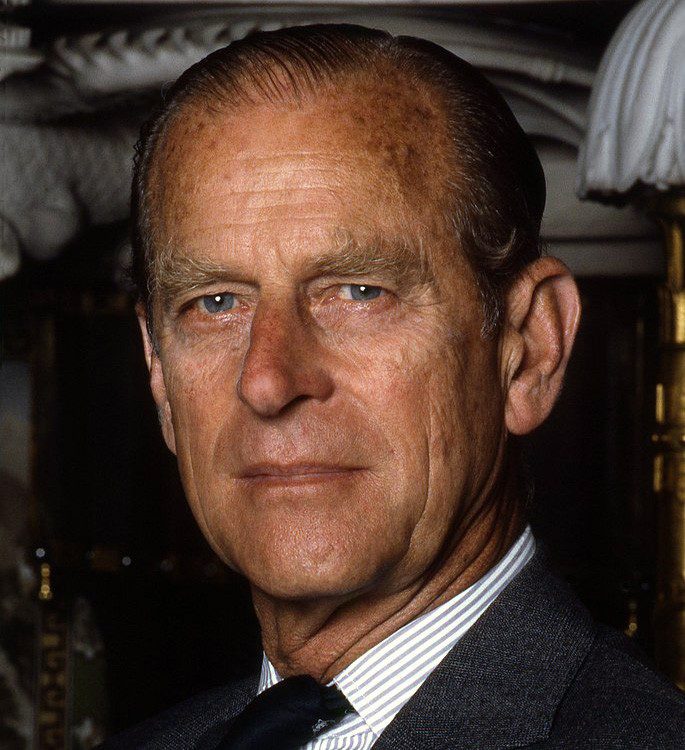 The late Prince Philip, the Duke of Edinburgh, a scuba-diver who became the British Sub-Aqua Club's first president in 1960, has been paid a tribute by the club, the sport's governing body.

“I first put on a pair of goggles, or perhaps I should say a sub-aqua mask, 23 years ago,” he told BSAC members in his inaugural presidential address. “Snorkelling has given me endless pleasure ever since… and I am sorry I only met the acquaintance of aqua-lung diving rather more recently. I regret very much that I didn’t start a great deal earlier.”

Early underwater film-maker and BSAC member Ley Kenyon had taught the Duke to scuba-dive in a private pool at Buckingham Palace. After that Prince Philip would dive when circumstances allowed from the Royal Yacht Britannia, making sure that the ship’s complement included two Royal Navy divers with scuba equipment so that they could accompany him under water.

In an obituary on its website, BSAC says that although the Duke did not consider any long-term presidencies appropriate, his association with the club was maintained after the end of his three-year term because of his conviction about the sport’s role in advancing science and understanding of the ocean.

His presidency instigated continuing royal patronage of the club. He was made an honorary life member, a new category at the time, and in 1974 Prince Charles took up the presidency, with his son Prince William taking on the role from 2014 to the present day.

In 1962 the Duke of Edinburgh addressed a letter to BSAC and international divers attending the World Congress of Underwater Activities in London. The conference had as its theme: “A Challenge: to Extend Man’s Knowledge of the Last Large Unexplored Area of the World – the Sea.”

“The great thing about underwater activities is that there remains a useful place for the amateur,” wrote the Duke. “The part-time enthusiast can and does contribute to knowledge without vastly expensive equipment, and I’m sure he could contribute more if his efforts were well-guided.

“Unfortunately we in Britain do not have the same advantages as countries with warmer and calmer seas, but from what I have seen of the activities of the British Sub-Aqua Club this in no way affects the devotion and enthusiasm of its members.

“The scope for increased knowledge of the sea and what lives in it is enormous and I am sure this knowledge, scientifically evaluated and pursued, is of the greatest importance in the future of mankind… For whatever purpose, diving is a wonderful sport and occupation, and I wish all delegates many long years of enjoyable activities under water.”

Winning and commended expedition divers would receive personal congratulations from the Duke at Buckingham Palace every year for half a century.

“He continued the tradition long after the scaling back of his other duties,” says the club, “with his final awards taking place in 2016, when an allotted 15 minutes turned to 45 as he savoured his exchanges with the winning teams.” The Duke retired from public duties the following year.

“Behind the banter was a passion for heritage and a belief in the alliance of science and diving,” commented BSAC's chief executive Mary Tetley. “In particular, you could see his eyes light up when he talked about the Royal Navy and naval history.

“He was our first Royal, and his association with BSAC gave us a special status. It came from his own deep fascination for diving, and his desire to share the beauty and richness of the underwater world.”