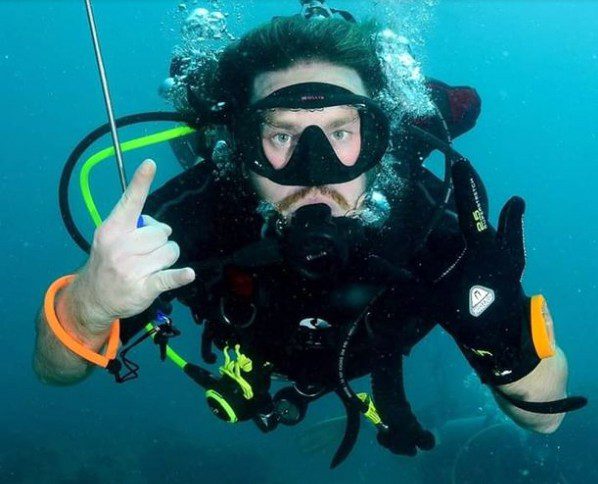 A globe-trotting scuba diving instructor who died in a car crash soon after landing his dream job in Australia has left his family facing the problem of paying for his body to be returned to the UK.

Dan Wright from County Durham was involved in a fatal road accident in Queensland on 18 December while on his way to a dive-site, but it turned out that his insurance cover for non-diving accidents had lapsed shortly before the crash.

Wright is described by his family as “the eternal traveller who lived his life to the full” on a crowdfunding site set up to raise £10,000 to help bring him back to the UK.

The 31-year-old had left home to travel the world 10 years ago, and had decided to settle in Queensland in October, working on a diving day-boat.

“He achieved so many goals in his short life, eventually working in his dream job as a dive instructor at Whitsunday Island on the Apollo schooner, exploring the Great Barrier Reef every day… sharing his love and passion for the ocean,” says his sister Wendy Gribben, who set up the JustGiving site.